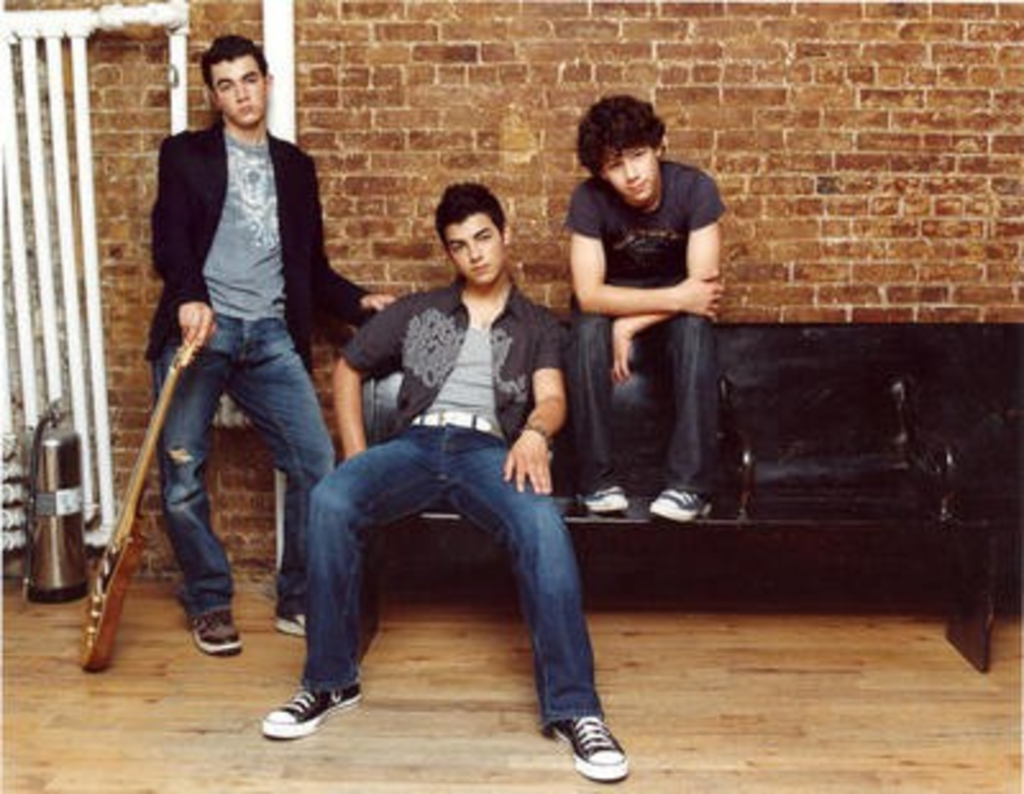 I’m going to be deaf one day and rock and roll will be to blame. But whatever damage I did to my ears last night at the Sprint Center was in no way the fault of any musician. I barely wore my bright orange earplugs while Rooney performed. Even on the floor of the Sprint Center, the sweet pop rock didn’t seem too oppressive. But when the music stopped and thousands of ‘tween girls started shrieking – that’s when I started to really fear for my ear drums.

Back in the day I screamed like that, too – at Boyz II Men, All 4 One and Kris Kross. Hell, if I found myself in the middle of a Justin Timberlake concert, I would totally squeal in a frequency that only a dog could hear. And I would do the same if Elliott Smith rose from the dead or the Faint gave me a shout-out from stage. But I wouldn’t make a poster or in neon puff paint write on my shirt “Will You Merry Me?” (sic) like one girl did – especially not for last night’s headliner, the Jonas Brothers. But I don’t hold those little girls’ enthusiasm against them. Everyone has to start rocking out somewhere. And we can’t all be as lucky as my plus one for the night, Miss Mandy Mustacha, whose first rock show was Joy Division – when she was 6.