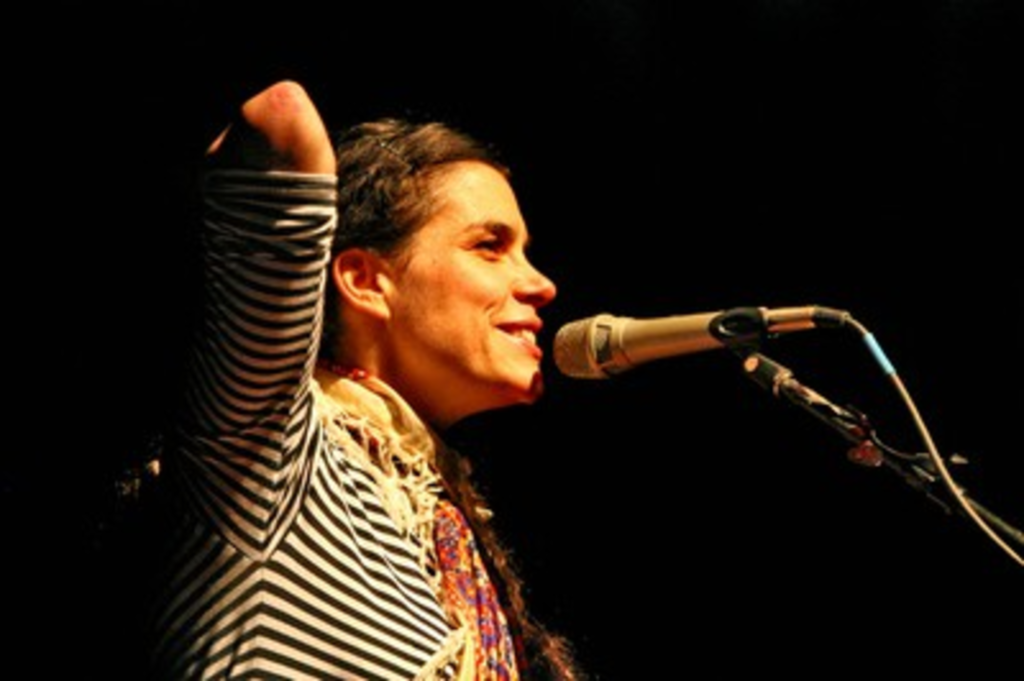 Why did Ray LaMontagne tease us so long before giving us what we wanted?

Don’t get me wrong – last night’s show at the Uptown Theater was great. It was another sit-down affair, as the chairs were still in place from David Byrne’s show two nights prior. Singer/songwriter Leona Naess kicked it off with her dreamy, Mazzy-Star-meets-Edie-Brickell thing. She sang a handful of coffeehouse-folksy songs, sometimes backed up with her own guitar playing, sometimes backed with members of LaMontagne’s band. Her voice has this vulnerable, pillow-talk quality that charmed the pants off everyone so much that when she tripped up and had to start one song twice, the audience just loved her more.

LaMontagne took the stage looking like a lumberjack playboy and said very little to the crowd. Later, someone who’s met him told me that in person, he’s very shy, and very earnest – so much so that when he popped up in 2004 as a hot, new songwriter, he was taken aback by all the attention. The sold-out Uptown audience ate up his hoarse, papery voice and longed to hear all the groovy, soulful early stuff that sounded so surprising from a lanky white dude when he first stormed the scene – the hits like “Trouble,” and “Three More Days” – but he kept us waiting. 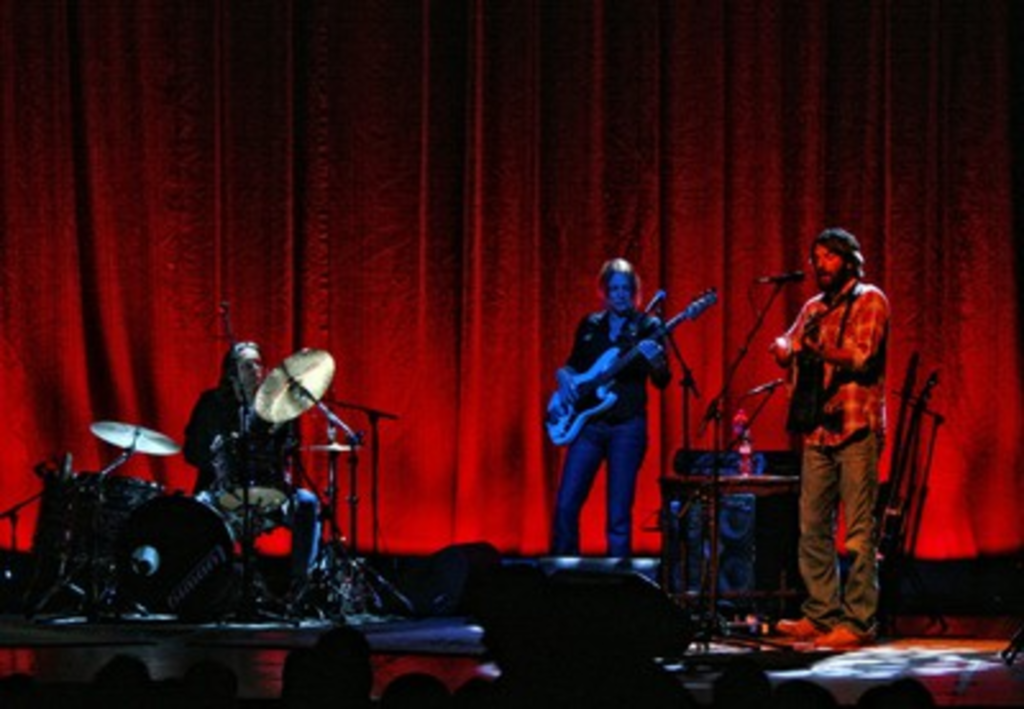