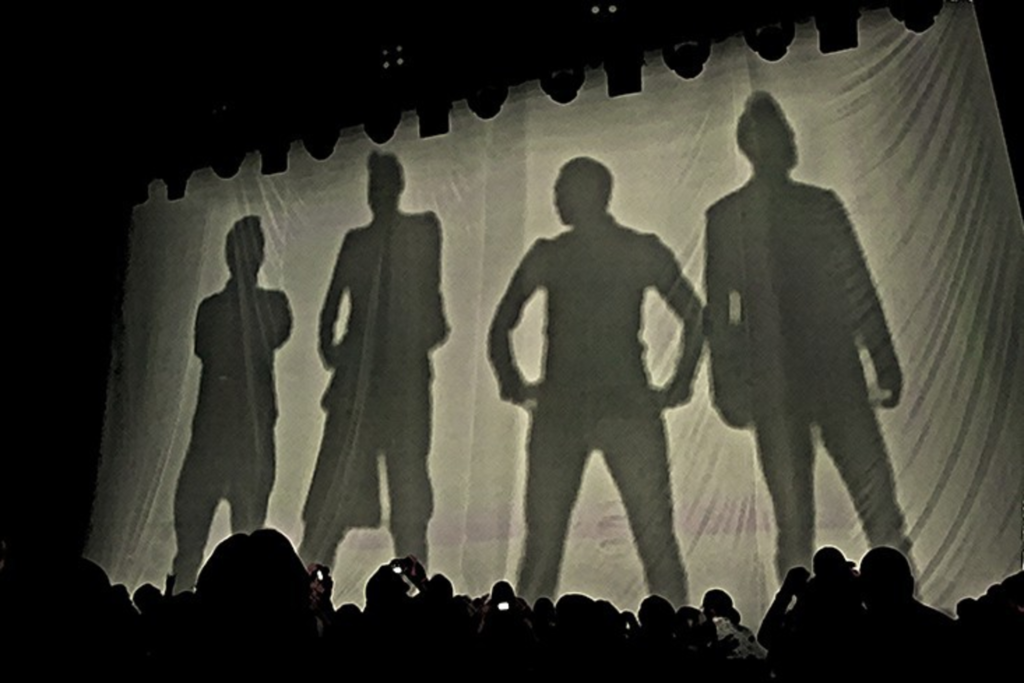 It was an all-white party when No Doubt took the stage at Starlight Theatre last night as part of their reunion tour.

Headlining a triple bill that also featured Paramore and Bedouin Soundclash, the members of No Doubt showed off the sort of lovable ska-eccentricity that made the group one of the most popular bands in the ’90s. 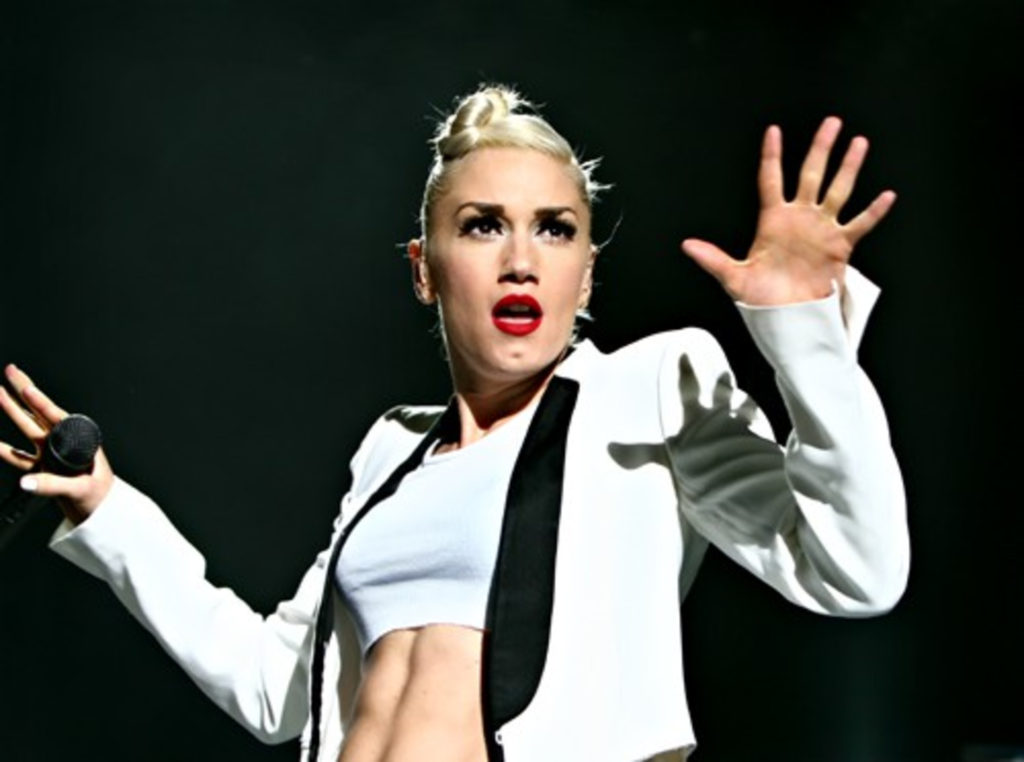 As the capacity crowd cheered in anticipation, No Doubt emerged from their hiatus in variations of all-white suits, blond mohawks (faux and legitimate), and played on a stage of all-white contraptions that resembled gear fit for a spaceship landing. Drummer Adrian Young went shirtless and wore thick black lipstick that made him look like a cross between Travis Barker and the Joker.

The band, as the thousands of older fans in attendance well knew, is not from outer space, but a past decade by now nearly forgotten. With the energy of a loaded firearm, Gwen Stefani and company did their best to remind everyone what they’d been missing.