It was all about the honey. Sipping straight honey from a cup on stage up by her tiny Fender guitar amp (“It’s the only thing that keeps me from coughing,” she said, sounding like a character from a Tennessee Williams play), Lucinda Williams and her backing band, Buick 6, delivered two straight hours of pure, refined, thick aural sweetness last night at the VooDoo Lounge at Harrah’s Casino. 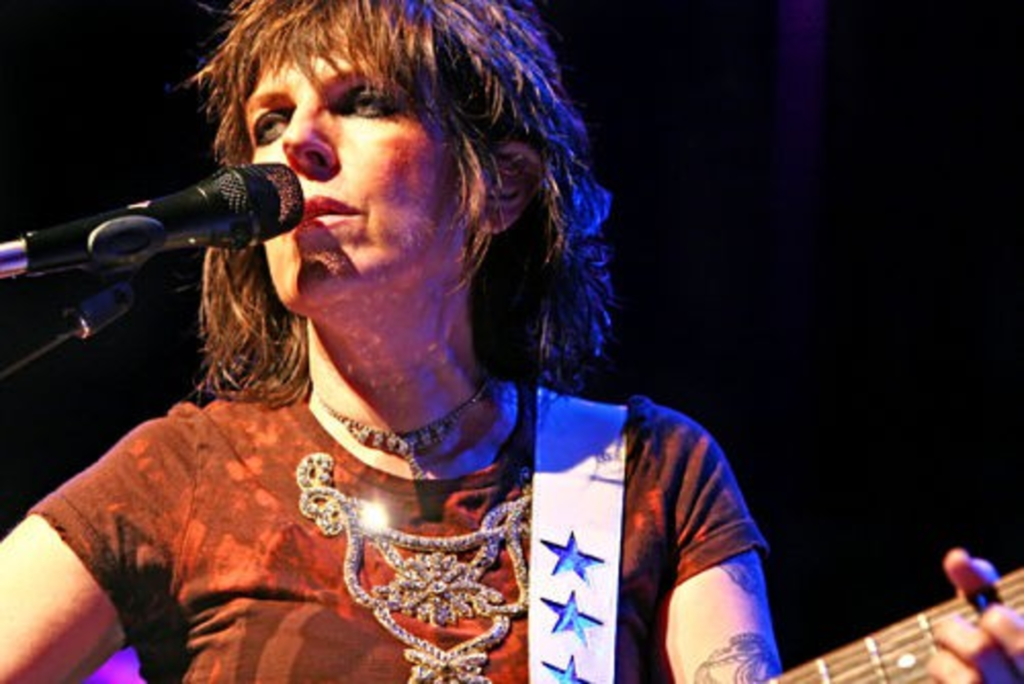 After walking out on stage at ten minutes after 9 in high heels and hip-hugging jeans and kicking out “I Just Wanted to See You So Bad,” a jaunty, barely twangy pop song about innocent longing from her 1988 self-titled solo album, the 56-year-old smiled and addressed the crowd. “It’s only Wednesday noiiaaht,” she said, giving the vowel in night a full Louisiana makeover. “I’m impressed.” (Never mind that the crowd, mostly older and filling barely three-fourths of the room, was anything but impressive.) “It’s Wednesday noiaaht, and we’re at a casino. This is cool.”

21 songs and nearly two hours later, Williams would again thank us for coming, saying she knew that we’d driven 20 minutes outside of town to come to the show. Seriously, she said that. It was ridiculous. After the glorious, pitch-perfect show she and her band delivered, we in the crowd were not only thanking her, we were just plain thankful to be alive.