Langhorne Slim probably isn’t your friend in real life. If you were at the Record Bar Thursday night, though, you might think otherwise. 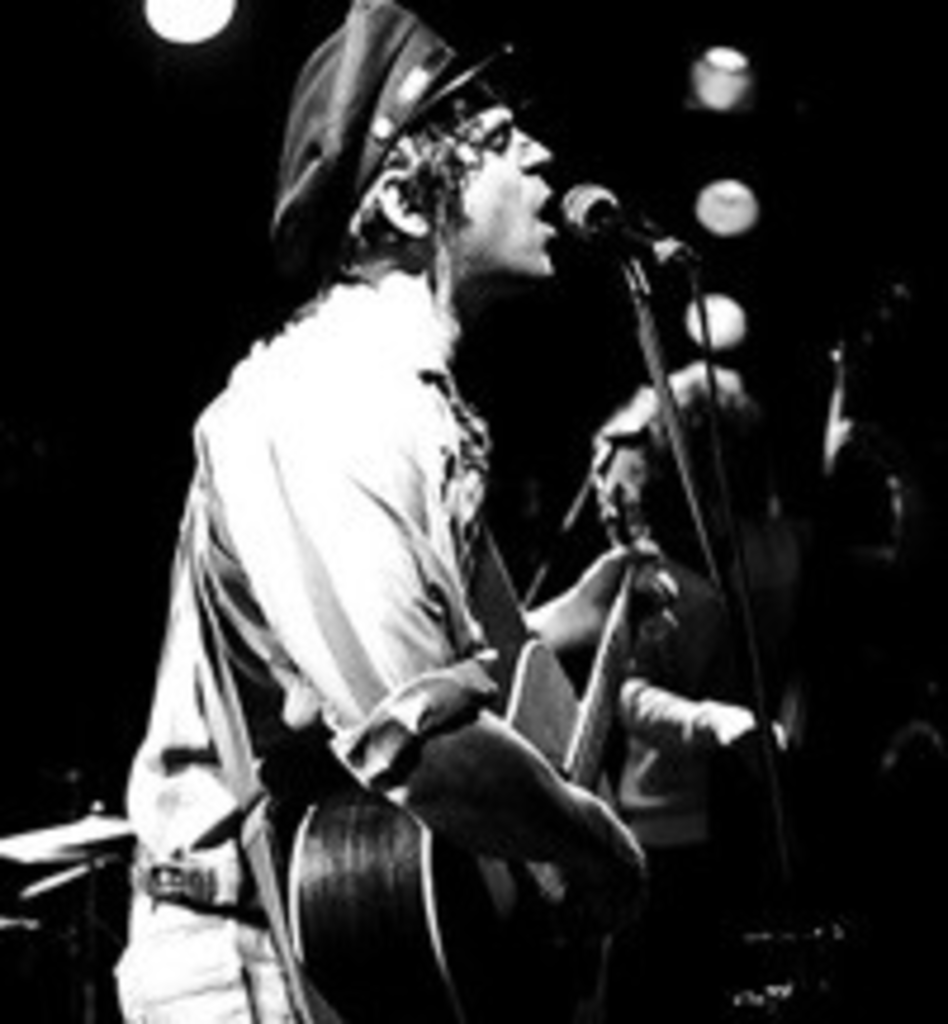 Rocking a vintage captain’s cap and a suspiciously big grin, the unpretentious folk troubadour was rubbing elbows with the crowd between opening bands. Given the plainspoken, confessional nature of his songs, it makes sense that Langhorne Slim (born Sean Scolnick) takes time to mingle with his eager, somewhat drunk fans – they are his confidants.

Tangibly kinetic and relentlessly enthusiastic, Langhorne Slim and his band (the War Eagles) cranked out 21 songs, covering old and new material alike. He crooned, he shouted, he shrieked; and, he did a damned good job of keeping the audience energetic and engaged. Slim, who is an entertainer at heart, is skilled at charming crowds by giving them what they want. (Or by not giving them what they don’t want, as he proved later into the show.)