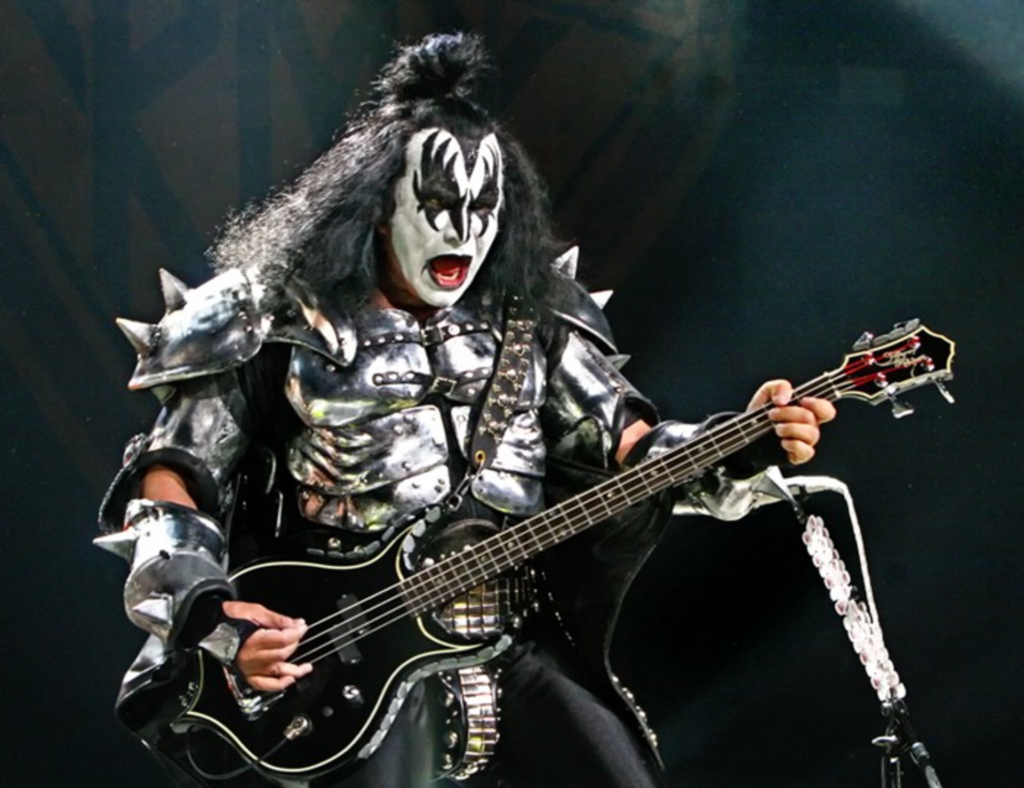 When I was a wee lad, the kids at my church asked me if I knew what Kiss stood for. No, I said, I did not know.

“Knights In Satan’s Service,” they told me as they shotgunned a whole tumbler of Welch’s red grape juice, also known as Jesus’ blood.

“Yeah. And they have a whole army.”

I knew then that my fear of Gene Simmons was well founded.

This is a fear that I have harbored for all my life, through the dark madness of Kiss Meet the Phantom of the Park , to the post-apocalyptic-whore-wasteland of the sans-makeup years, through the shifting guitarist-drummer lineups of the 80s and 90s, to the horrific non-normality of Family Jewels and finally — and this was really the last straw — to Gene being rude to Terry Gross on NPR.

This man is no mere vassal in someone else’s employ. Gene Simmons is Satan Himself. 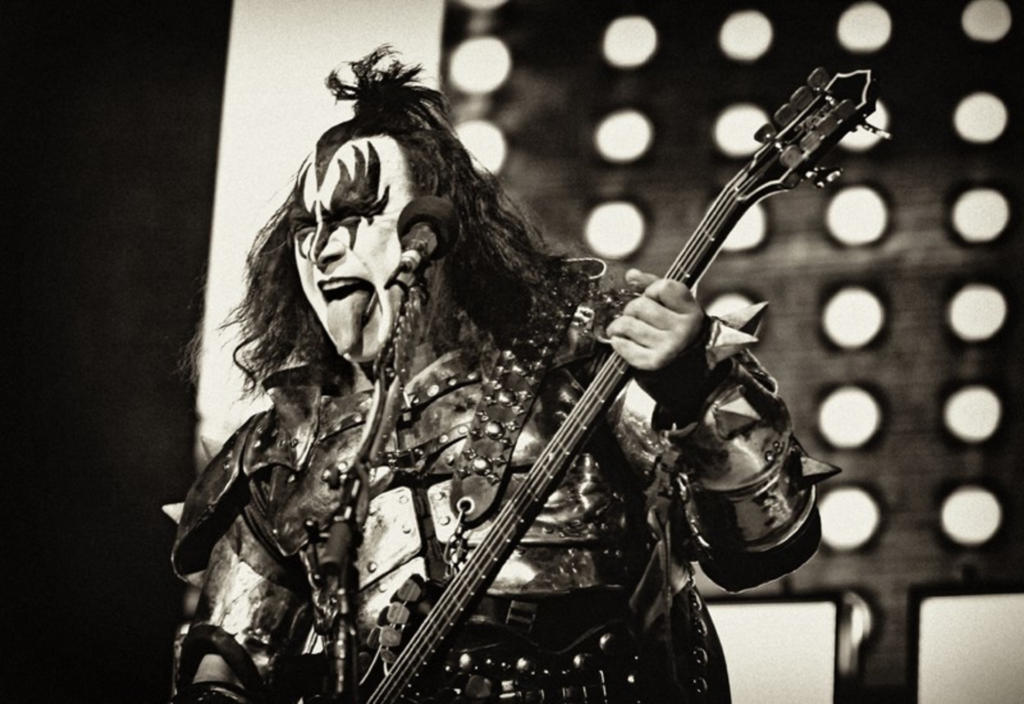 KISS — all caps — brought its >Alive 666 35 tour to Kansas City last night, at the Sprint Center, which is not so much a building as a lens for focusing the demonic powers of the Elder World.

Center stage was Gene: bat-winged, dragon-booted, stomping about and wagging his codpiece and slobbering like a Mastiff. He flicked his tongue and caused hurricanes to ravage tiny islands in Polynesia. He spat blood and levitated, all while clawing low-end chaos out of his pointy instrument.