It was a cold, misty night in Kansas City. A mass of people descended on the glowing orb of the Sprint Center to see a Rock Band with a capital “R” play spacious rock epics inside said arena. The Rock Band in question gave a high-quality, by-the-book performance with no surprises that surely satisfied fans but might not have won over many new ones. 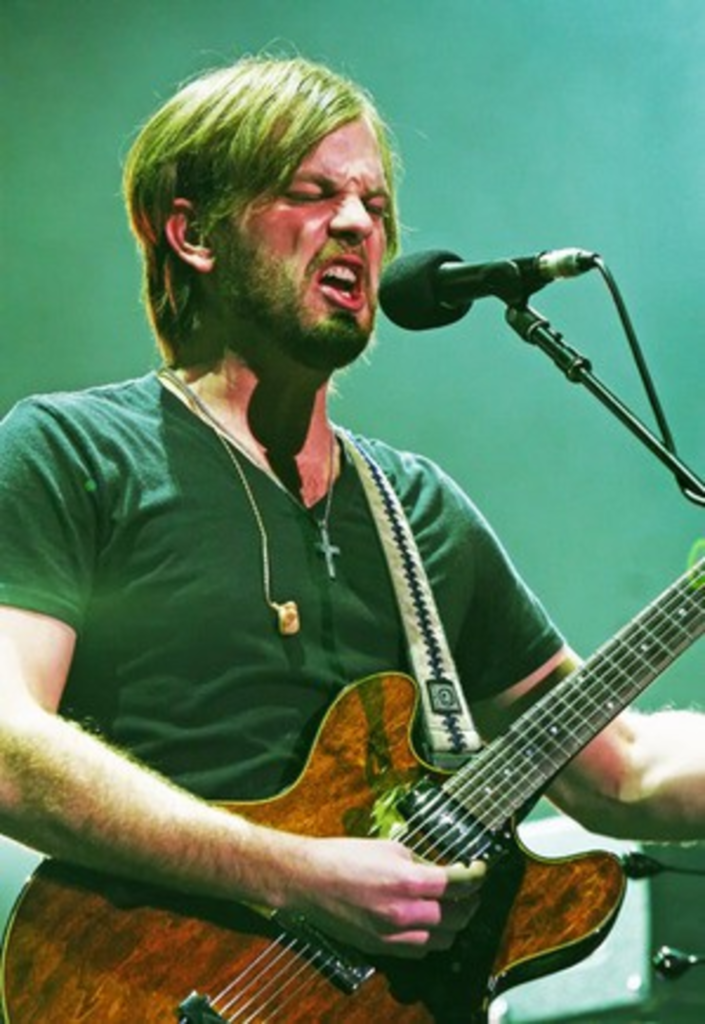 Now a short background: Kings of Leon is made up of three evangelical preacher’s sons and their cousin. They go by their middle names, though why is unclear. They were named Best International Band at this year’s Brit Awards, and also took home the Best International Album. Chumbawamba once made a political statement at the Brit Awards by dumping a bucket of ice water on the Labour Party cabinet minister, though why is unclear.

Yes, last night Kings of Leon both looked and played the part of an arena rock band. (Ivan) Nathan Followill, sporting a tank top and a hair-metal haircut, provided relentless percussion. (Michael) Jared Followill, donning a hairdo that would make Pete Wentz jealous, completed the strong rhythm section with smooth, melodic bass lines. Thankfully, I was close enough to see the faces of intense concentration that cousin (Cameron) Matthew Followill made during his reverb-laced guitar solos. 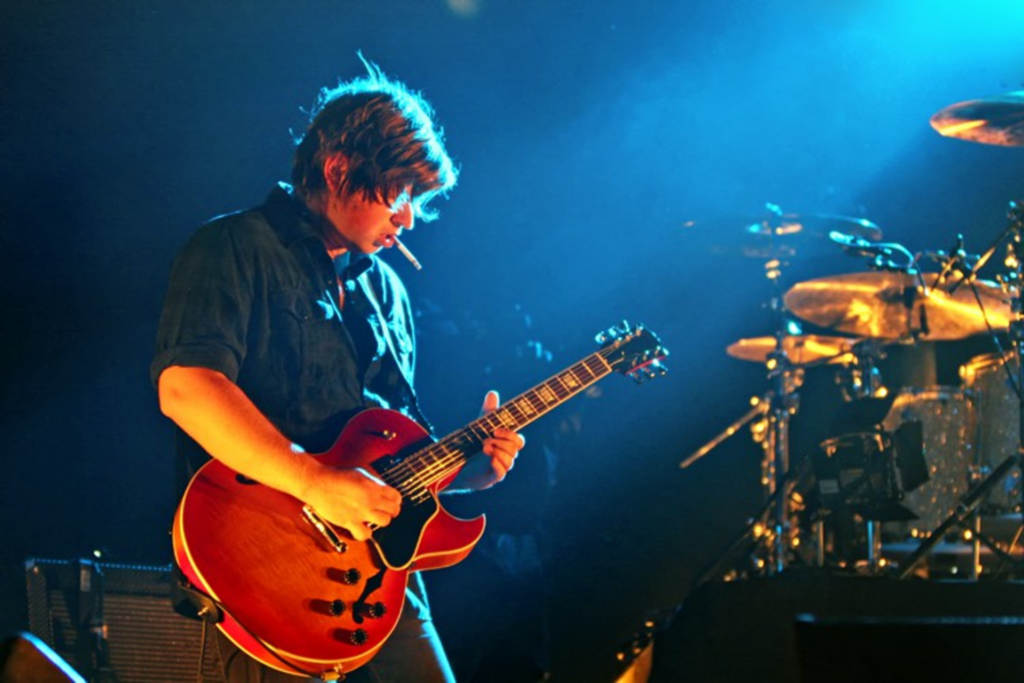