Concert Review: Iced Earth and others at the Beaumont 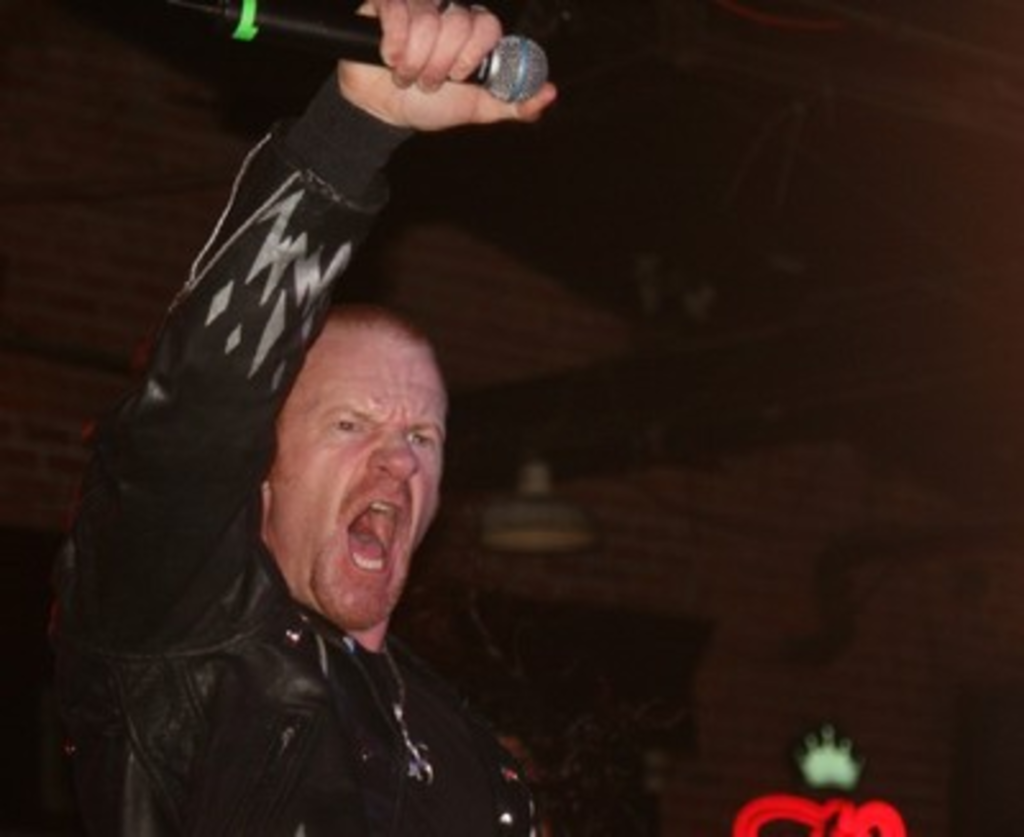 Better Than: Global warming. Get it? Rim shot. Yeah, fuck you.

If you were around in 1991 and of the age where you had a few bucks – or could convince your parents to buy you stuff – there’s a good chance you had a copy of Guns N’ Roses’ Use Your Illusion I album. That’s the one that spawned the super-long “November Rain” video where Axl Rose gets married, but it doesn’t work out because the reception is ruined by rain, or something, so Slash drives his car off a cliff.

Another band put out an album that year I’ll argue has aged much, much better, and that’d be Iced Earth’s self-titled debut. Even though that band has had just about as many line-up changes as Axl Rose’s little project, they’ve actually continued to put out albums with some regularity and, shockingly, have improved. 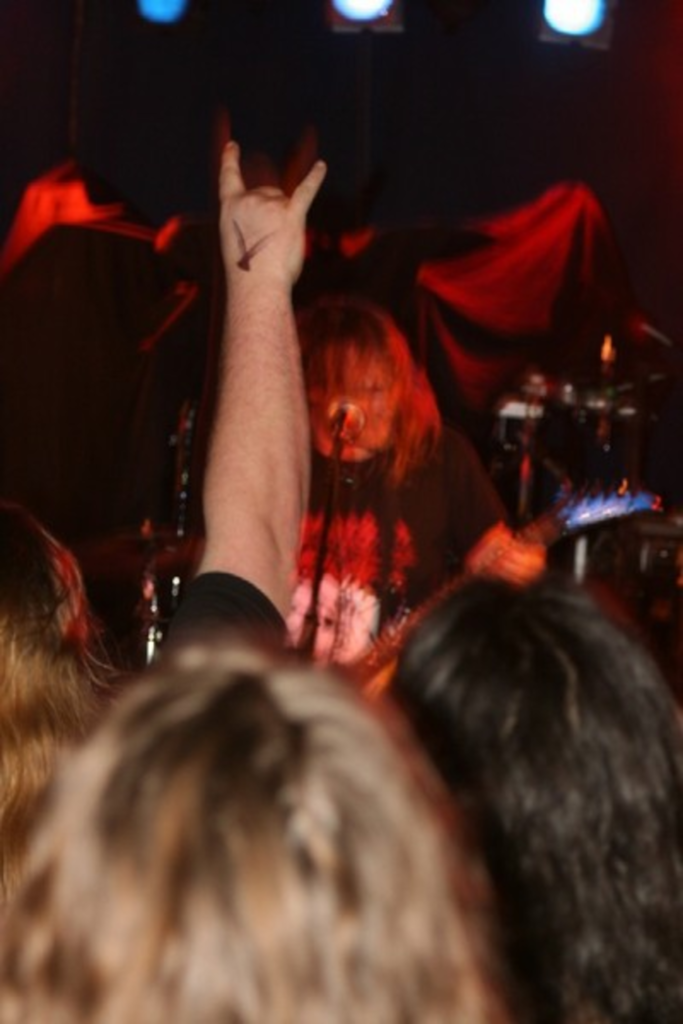