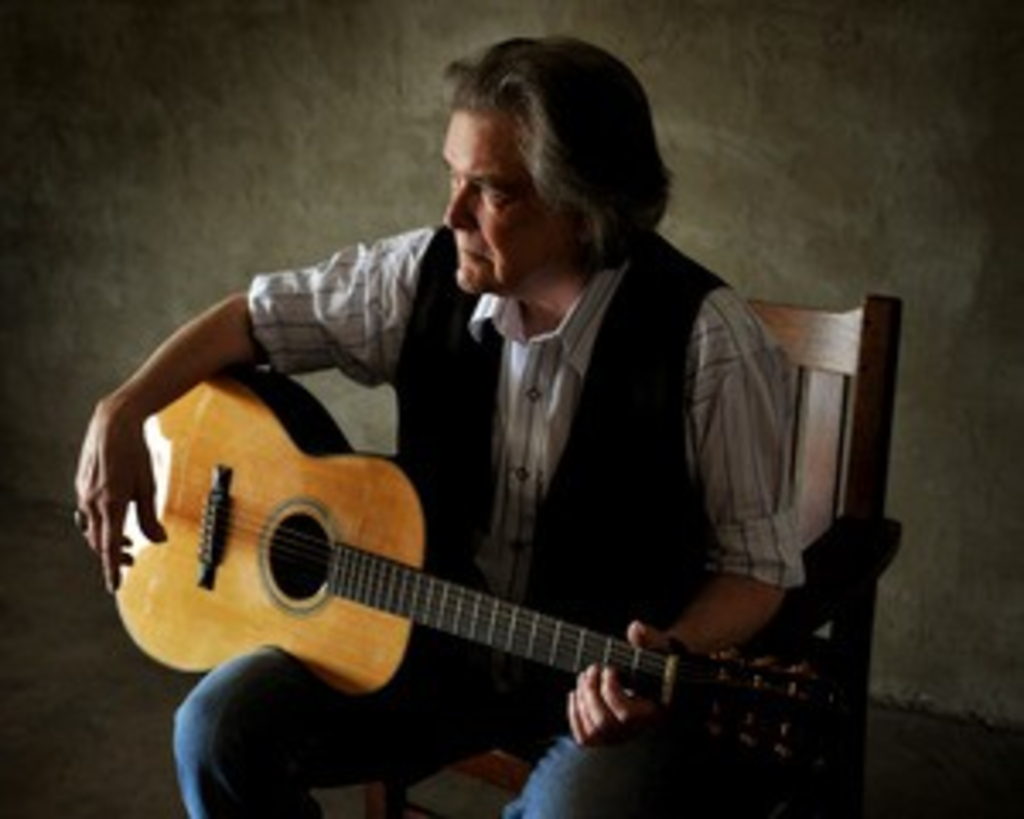 In the arena of Texas singer-songwriters there are travelers, there are newcomers, and there are legends. Sunday night, Kansas City’s Knuckleheads was treated to one of those legends. Guy Clark‘s songwriting has stood the test of time, spinning picturesque tales of extreme imagery while using simple language and structure.

Knuckleheads set up for this sold-out crowd in a quasi-formal setting. Chairs were lined in rows for concert style seating, the stage was bare (with the exception of a couple of mics and barstools), and the back drop consisted of a blackout screen with starry lights shining through. It was like walking onto the set of Austin City Limits (without the fake trees). Frank Hicks, the owner of Knuckleheads, walked around his venue with a little extra swagger in his step, as fans were thanking him and congratulating him for bringing Clark to Kansas City.