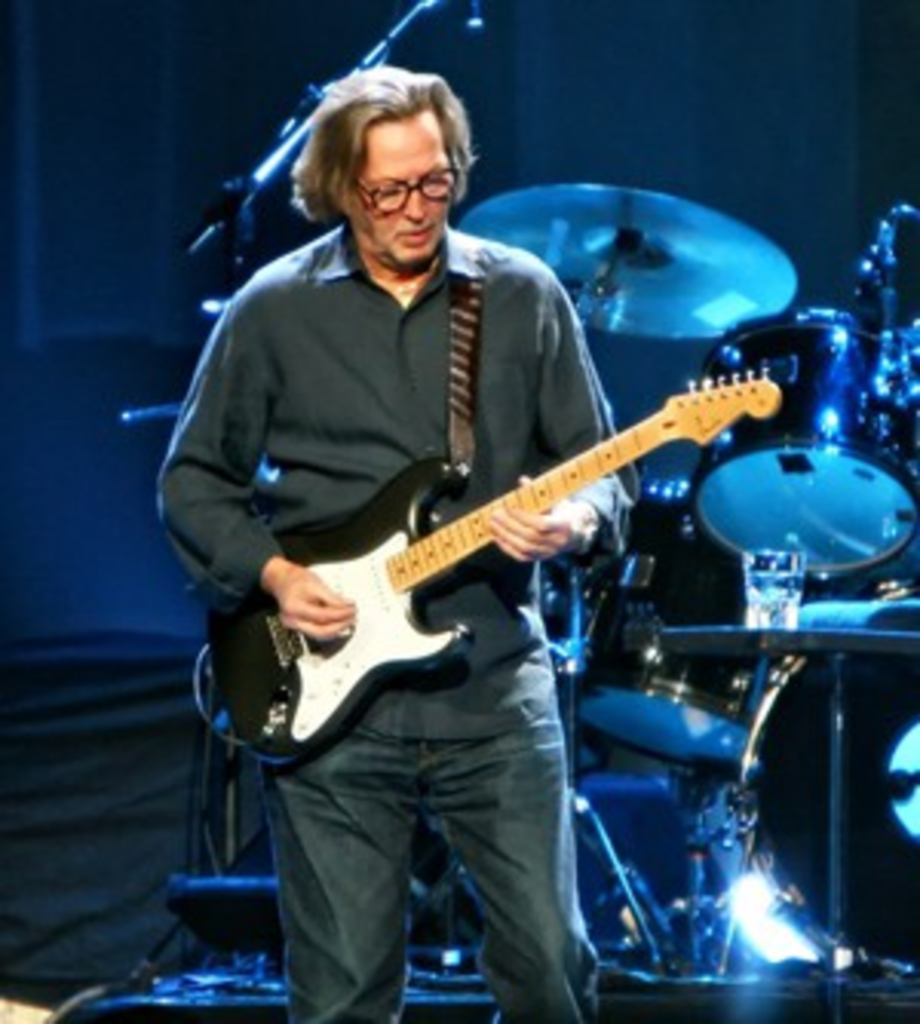 If the job of a music critic is to acknowledge the triumphs and the shortcomings of an artist’s live performance, I failed miserably Wednesday night. Simply put, there’s just no point in trying to find fault with an Eric Clapton concert – particularly when the opening act is Roger fucking Daltrey.

If anything, trying to comment on Clapton’s live show is even more demoralizing when you realize that you can write the best review of your life and still not be in the same galaxy as the most skilled guitarist on his worst day.

Let me qualify that statement. Even though Wednesday’s show firmly cemented him in my personal “best guitarist I’ve ever seen” category, I’m positive there are guitarists who have better stage presence, or better crowd interaction, or even better songs.

But when it comes to sheer ability, Clapton is the ultimate technician on the six-string. From the coppery hammers of an acoustic “Layla” to the Delta swampiness of “Little Queen of Spades,” Fender’s poster boy kept a mostly boomer-aged Sprint Center crowd on its feet the entire night.