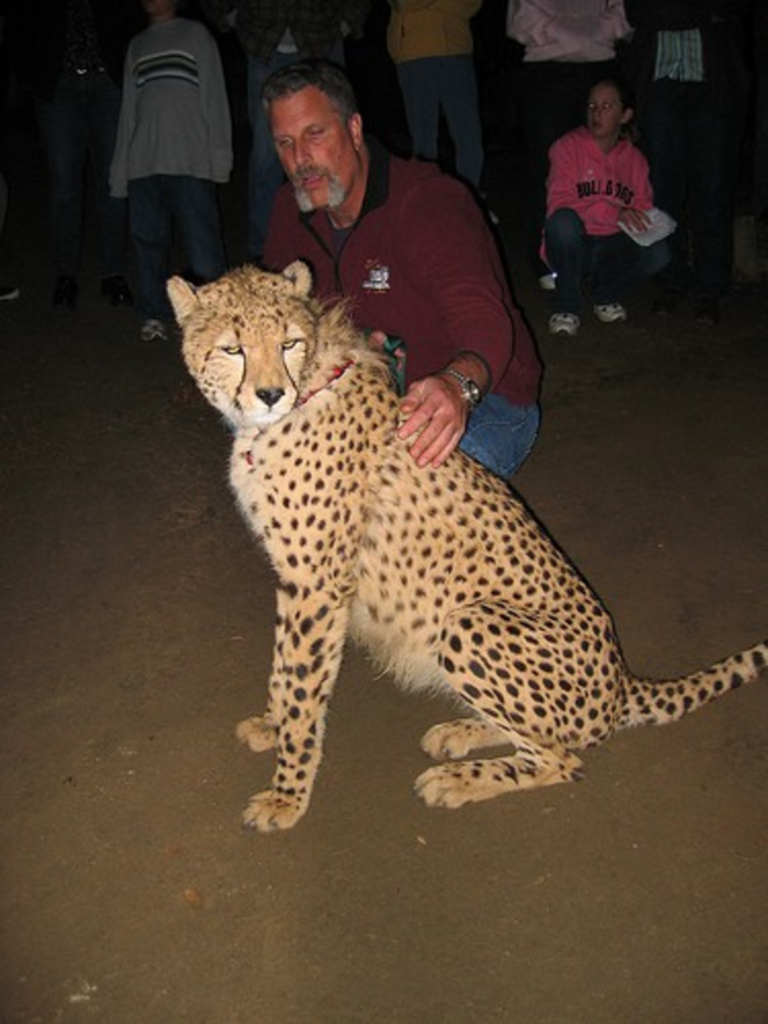 Better Than: Drinking pints of Boulevard Wheat with your brother who just got back from a semester in Greece and wants to tell you all about it. 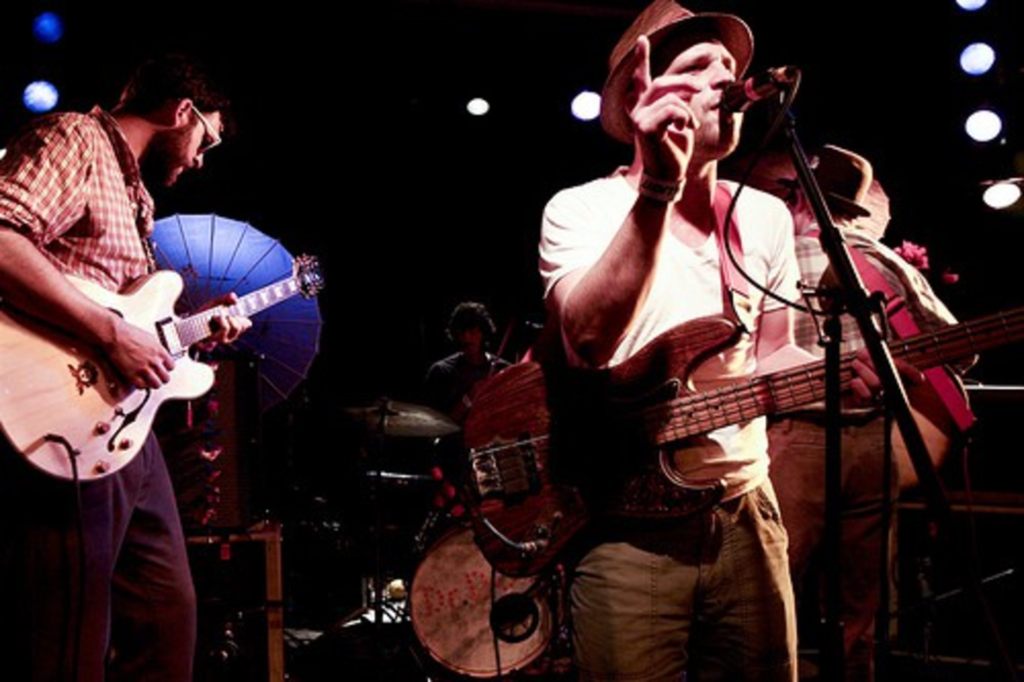 Before headliners Dr. Dog took the stage, San Diego’s Delta Spirit set the room (or at least the front few rows) on fire with songs from its debut, Ode to Sunshine. The group’s brand of brash, Dylan-influenced Americana sounds a lot like Ryan Adams at his best. And for a band not quite at the top of the bill, that’s plenty good enough. Frontman Matthew Vasquez rumbled through saloon-ready rockers like “Streetwalker” and “Trashcan,” and earned a herd of new fans with the sing-along closer, “People, Turn Around.”

Dr. Dog didn’t try to upstage the previous band. The Philadelphia natives knew it was their night. They didn’t seem to care that they had to do their own sound check in front of a packed house or that they were fitted with white Coors Light bracelets like everyone else who walked through the door. Dr. Dog’s energy, and those awesome gumdrop harmonies, made for an engrossing night of theater. 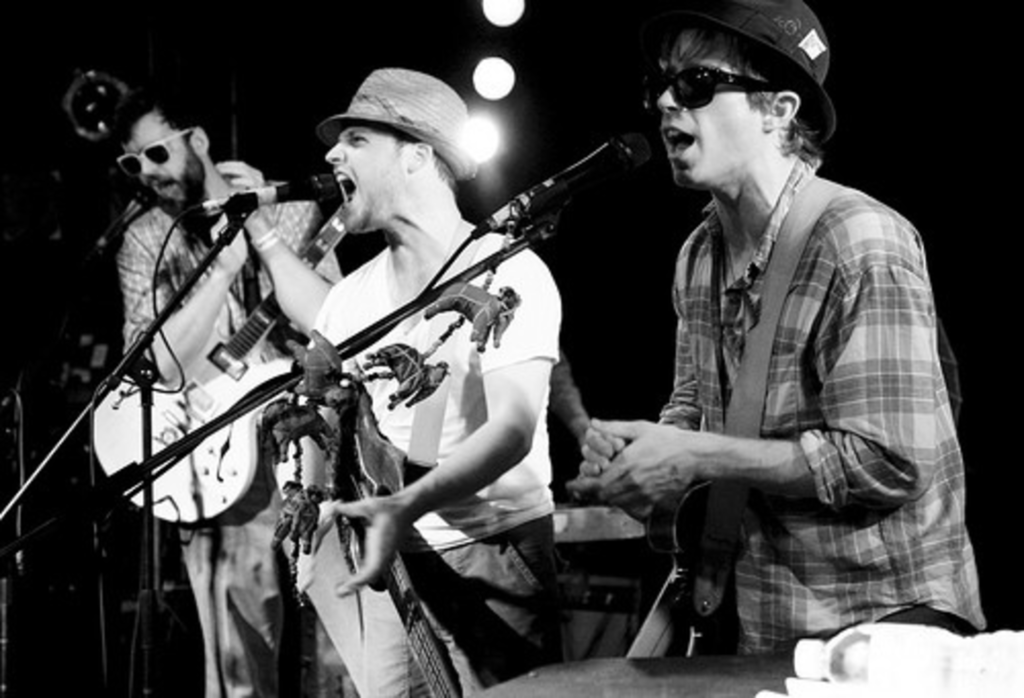