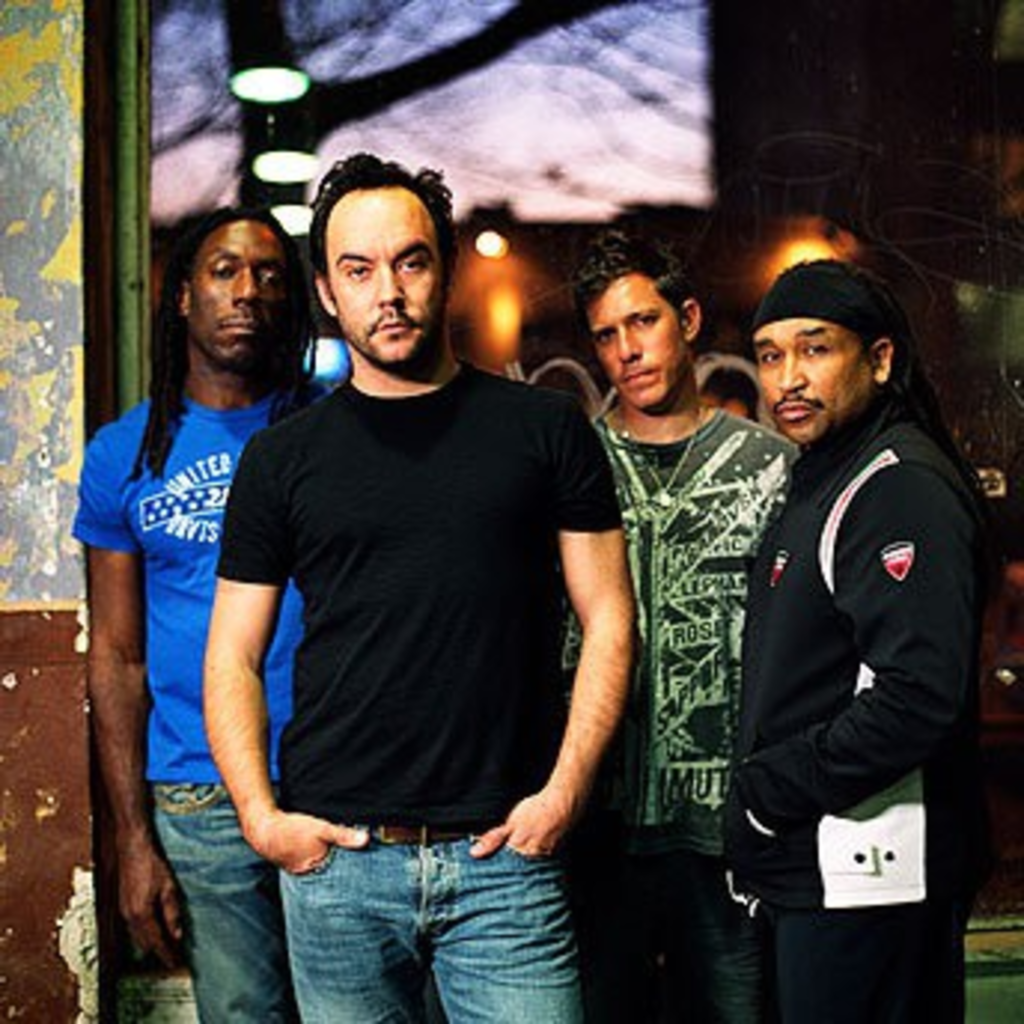 I couldn’t shake the feeling that something was a little off about the crowd at last night’s Dave Matthews Band show at the Sprint Center.

After about 20 minutes, it finally hit me – it was the T-shirts! Glancing around the arena, I saw at least 15 different DMB shirt designs being worn by hundreds of people. Even stranger, I only saw a couple of shirts mentioning other bands.

I was aghast. Not only were these people breaking one of the main concert commandments (“Thou Shalt Not Wear the T-Shirt of the Headlining Band”), these shirts were like badges of honor for past Dave shows they’d been to. This point was driven home when the guy sitting next to me (who was wearing a DMB hat, of course) claimed to have spent hundreds on his and his wife’s tickets to see Dave up close – for the sixth time.