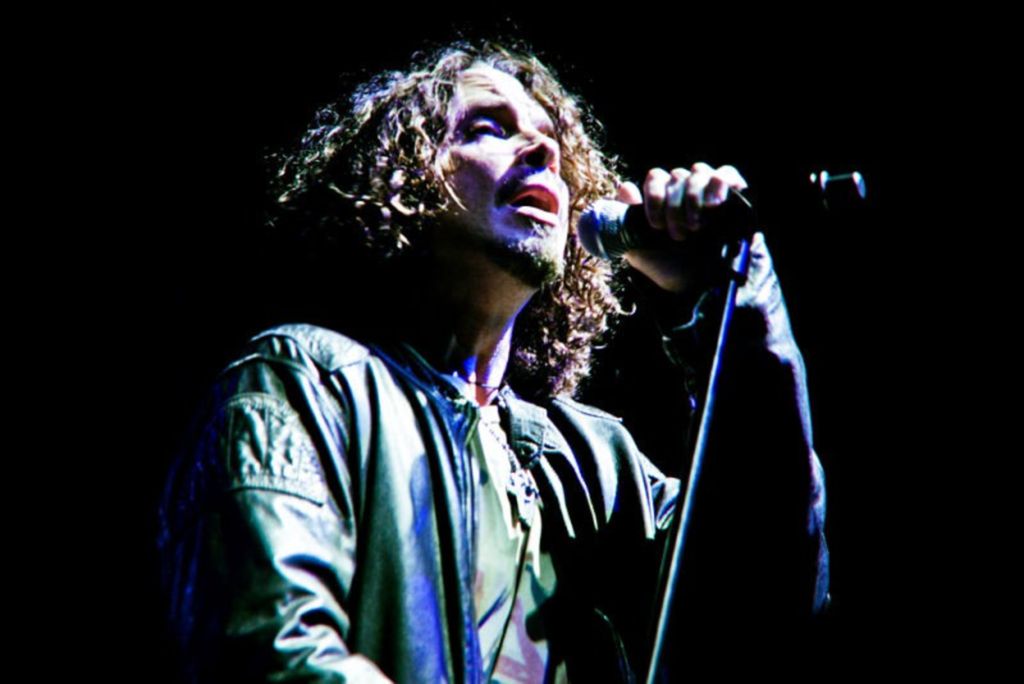 Chris Cornell‘s latest album, Scream, is as infuriating as its title for fans of Cornell’s past excursions behind the mic for such goliaths of rock as Soundgarden and Audioslave. It’s a shameless pitter-patter of techno studio effects and a voice that’s lost its tenacity, its supernatural ability to bring about a mosh pit wherever a radio may be heard — a bar, a sporting event, an office cubicle.

As merchandise for Cornell’s Timbaland-produced turd lined the entry to Harrah’s VooDoo Lounge Wednesday night, where Cornell was to perform, I was reassured by a gray goateed, pony-tailed throwback to Cornell’s glory days.

“I’m told this will be a fan’s show,” said Doug Robinson, who was wearing an olive green Soundgarden T-shirt featuring a bicycle looking like it ate asphalt beneath a tractor trailer. “Better damn well be at 40 bucks a shot.”

For their $37, concertgoers were first welcomed by an opening act called Crash Kings, best known for their cover of the Black Sabbath hit “War Pigs.” With Tony Beliveau (who bears a shaggy resemblance to Bernard in the Tim Allen flick The Santa Clause) on vocals and keyboard, Mike Beliveau on guitar and Jason Morris on drums, Crash Kings was about as hardcore as head-banging Care Bears. Before Crash Kings was ushered off-stage, Tony Beliveau said something about how they’re from Los Angeles and, therefore, know a party town when they see one.

It would be 45 minutes before Cornell took the stage, crew members continually shuffling and reshuffling instruments and working hard to install two light boards for the guitarists to stand on. During the intermission, as a teaser, Cornell’s rocked-out version of Michael Jackson’s “Billie Jean” aired over the loudspeakers.

Then Cornell appeared, only to dash behind the curtain again.