Concert Review: Atmosphere at the Beaumont 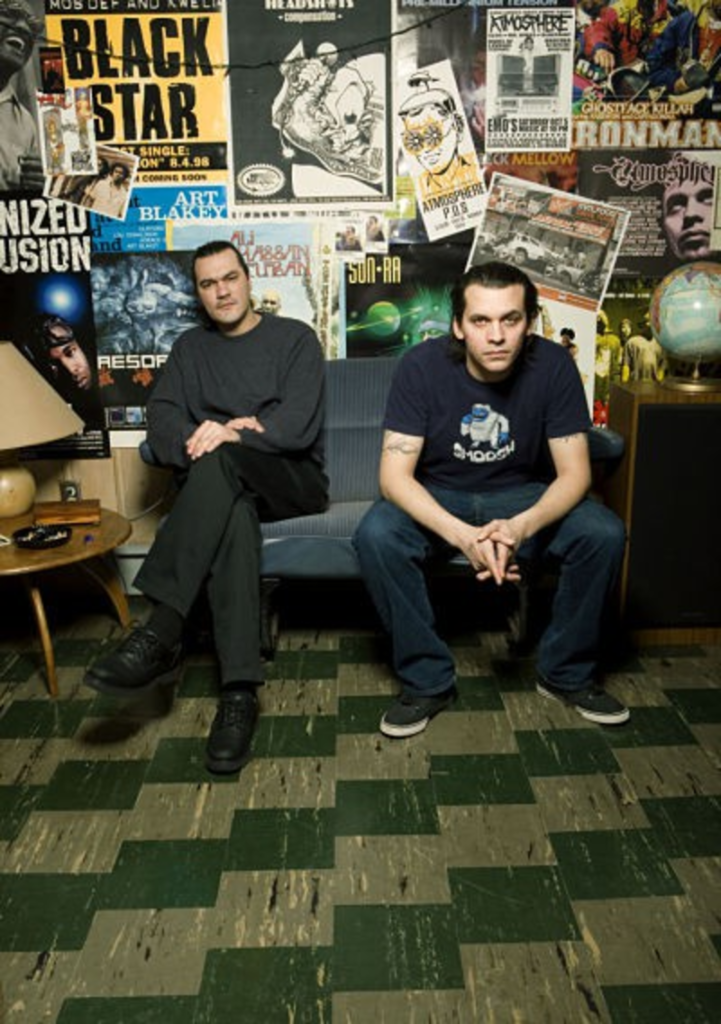 I’ll say this up front: I’m not a fan of I-hate-my-girlfriend hip-hop. I’m not much of a fan of personalizing concert reviews, either.

But in bringing myself to write a positive review of Atmosphere, an underground rap group from Minneapolis who flawlessly rocked a small crowd at the Beaumont Club Friday night, I’ve had to ditch a few of my well-heeled perspectives.

The fact is, music critics and reviewers have opinions. Like anyone, including traditional journalists, we’re biased.

When I go to review a concert, I do my best to leave my own biases at the door. Because when I write the review, I don’t want to feel obligated to write in first-person. First-person is for news columnists, who get paid to live on the soapbox. I am not a columnist. And the idea of Hunter S. Thompsonizing my experience feels too grand (and self-important) for the function of a concert review.

I-hate-my-girlfriend hip-hop began sometime after Eminem popularized whining on the mic. An entire movement began of MCs who translated emo-rock into rap music. The line between this and more traditional forms of rap music, such as gangster rap, can be thin.