Comment of the Week: Why do people want accused rapists to get raped in jail? 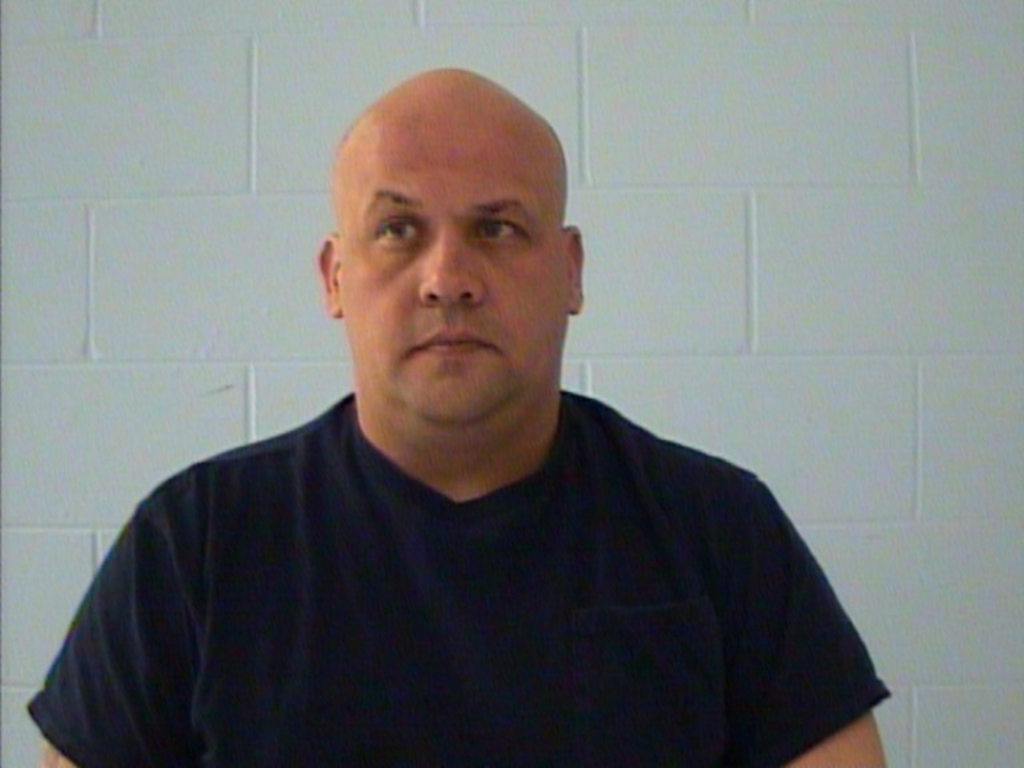 counts of sex crimes and two counts of battery against three girls and a boy. The sexual abuse is alleged to have occurred between December 2008 and December 2009.

Predictably, there were comments hoping that if Akins is convicted, he gets raped in prison. For example, ForJustice wrote:

Well, if “MIKEY” get convicted, his butt better get what the rest of the sex offender get.

“His butt better get what the rest of the sex offender get” apparently means prison rape. Which led Quadruple Standard to point out troubling nature of these bizarre eye-for-an-eye comments.

Why is it that whenever there’s a story about a sex crime people always make comments that they want the accused person to get raped while in prison? Why is that? Don’t they realize that when that happens a rapist is getting away with rape? For all we know “Bubba” could have been sentenced to prison for rape, and raping other prisoners could be heaven for him. Anybody who wishes rape on another person is sick in the head and in need of professional help.

For that logical thinking, Quadruple Standard earns Comment of the Week.