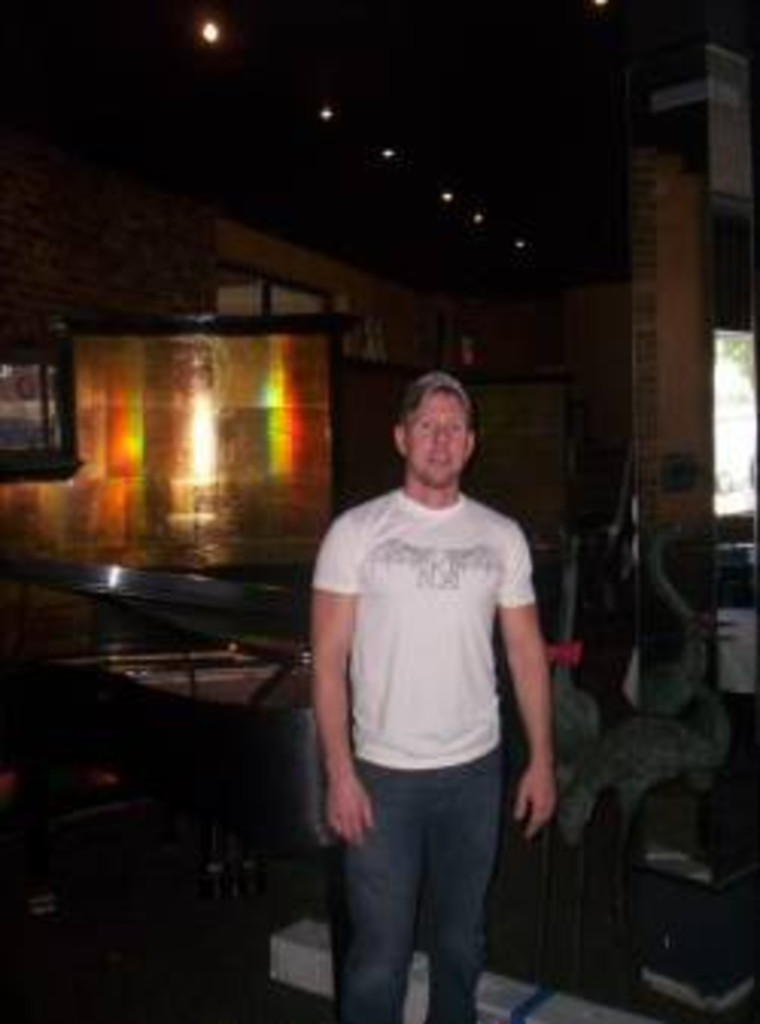 Greg Morey, the perpetually upbeat publicist for Cafe Trio, sent out an e-mail yesterday saying that the new Plaza location for the restaurant — which officially closed up shop in the old 3535 Broadway space on May 9 — probably won’t be opening until June 8.

Cafe Trio partners Chris Youngers (right) and Tai Nguyen had hoped to have the new place open for business by June 1 at the latest, but a heat sensor in one of the kitchen hoods needed to be replaced to meet city codes. “We’ve ordered it,” said Youngers. “It’s on its way.”

Youngers and Nguyen (and their third partner Al Ritchie) have sunk a ton of dough into the former Frondizi’s space and, honestly, the place looks very posh, very sophisticated — lots of gold, Mandarin red, shiny black, mirrors and in the Starlet Lounge, an array of photographs of old movie stars like Hedy Lamarr, Lana Turner, and Kansas City’s very own queen of all gay icons: hanger-wielding legend Joan Crawford.