Q&A: Comedian Rhea Butcher on Take My Wife and touring the Midwest ahead of Saturday’s RecordBar show 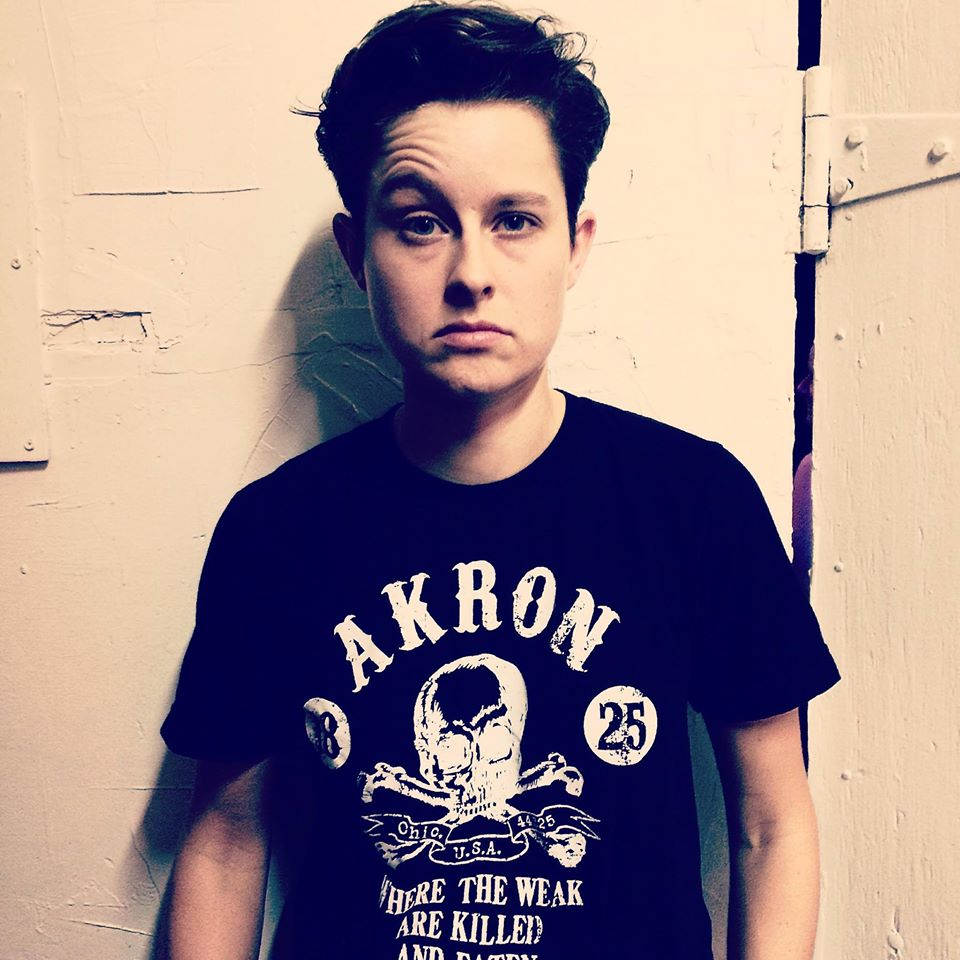 Comedian Rhea Butcher has been doing stand-up for years now, a run that includes a 2016 solo album (Butcher, on Kill Rock Stars), as well as last year’s split release with wife Cameron Esposito. Butcher also is one-third of the stand-up podcast Put Your Hands Together and the co-star of the Seeso comedy series Take My Wife (which was taken off streaming when Seeso shut down last year).

The Pitch: [Even though Seeso has shut down], both seasons of Take My Wife are going to be released on iTunes.

Rhea Butcher: Yeah: last month, they called us the Thursday or Friday before it was going on iTunes that Monday, and that’s when we found out. We don’t own the show, so we had zero control over the fate of it, so we were waiting just as much as everyone else was.

Yeah, sure. A lot of TV shows get made and never make it to air, but I don’t think that a TV show has ever been made, and then the network was canceled, and then it didn’t air [laughs]. I think we might be the first ones to have done that. It’s a little bit atypical, for that reason.

It’s unfortunate because Take My Wife was so unique — it’s amazing that the show was able to offer up women’s voices and queer voices. It’s unfortunate that there isn’t more of that.

Absolutely. I couldn’t agree with you more. It’s the only show about female/non-binary comics — stand-up comedians — period, written by female/non-binary queer comedians. [laughs] It’s the only one, so it’s very unique. And people were like, “Oh, there’s so many stand-up shows,” but all the stand-up shows are pretty much about straight white guys. That was what I liked about our show: it wasn’t just a different view of stand-up, but it was a completely different world of stand-up that hadn’t been on TV yet.

In terms of upcoming things, it seems as though June is a very big month for you. You’re appearing at the Austin Television Festival. What’s that about?

I think it’s just a cool festival about TV. There’s a lot of really cool show runners that are gonna be there, and we’re gonna talk about Take My Wife and the things we learned making it, and the lessons and changes that we made between season one and season two in terms of staffing and on-camera and behind-the-camera folks. I’m really looking forward to it.

Then you’re going to be on public radio’s Live From Here. That seems like a really exciting experience, in terms of what that audience is.

Basically, walking off one stage and onto another stage [laughs]. I’m curious to see how it goes. I like a challenge of working with different audiences, to see how my stuff goes over. I’m sure they’re a wonderful audience. I’m just always curious as to how the “off-duty lesbian tractor mechanic” aesthetic goes over in different audiences. It’s a fun challenge.

That Live From Here performance sounds like it’s going to dovetail nicely with this tour. What was the reasoning behind hitting these cities. Was it revisiting former stomping grounds or was it something different?

I guess I just had a feeling that people in these cities and around them needed something or somewhere to go to sort of feel — I don’t know. I know that if I was living in one of these cities, I would want to go to a comedy show where I wasn’t getting made fun of and somebody wasn’t making fun of the person that I am.

And, so, that’s why I wanted to go on this tour, to the places that I’m going to, and, so far, that’s kind of been the case. It feels like live performance right now is a really big key to sort of unifying and coming together and getting some energy and strength to sort of move forward and keep doing the work and not becoming apathetic to all the horrible things that are happening on a daily basis. I think just being in a public space with other human beings is really powerful these days.

Rhea Butcher performs at the Record Bar this Saturday, April 14, with special guest Anna May Smith. Details on that show here.