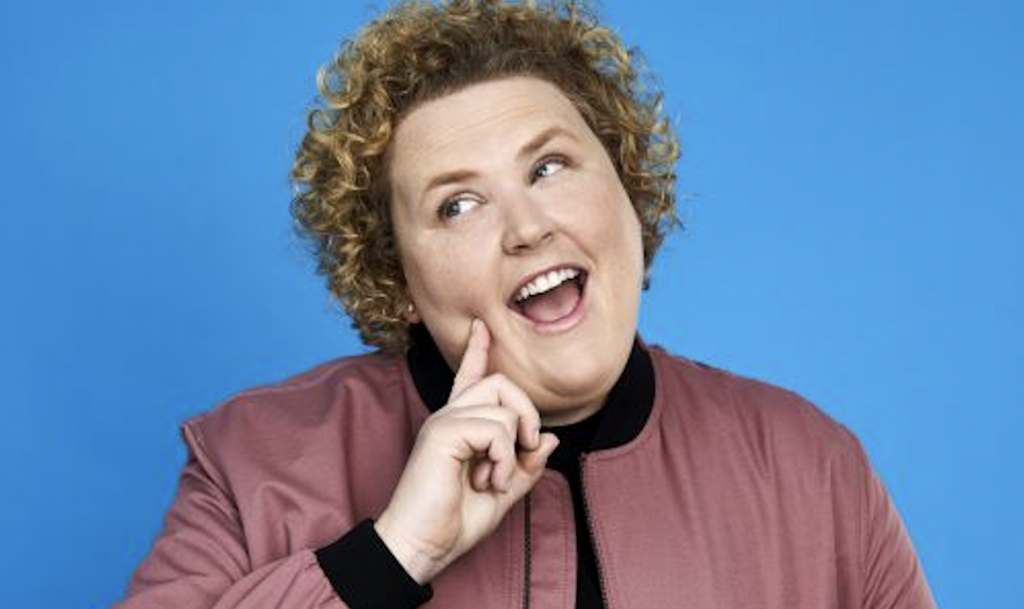 “The world came to a halt not long after,” Feimster mentioned on social media this weekend. “I just did shows last night that people bought tickets for two years ago. It’s so trippy.”

Feimster is back on the road with her irreverent and queer-reverent brand of storytelling—poking fun at herself, her family, her Hooters-influenced Southern upbringing, and more.

Over the last 24 months, Feimster has seen an uptick in popularity, with plenty of talk show appearances and a flurry of TV and film roles.

“I just consider myself lucky to be working and that people seem interested in my comedy. Anything beyond that is just icing on the cake,” Feimster says.

The Pitch dished with the comedian days ahead of her shows this Saturday at the Uptown Theater.

The Pitch:  How did you find you had such a knack for telling stories? Your stand-up feels very organic—and yet realistically absurd.

My perspective was shaped by my family and by growing up in the South. People there are just natural storytellers—very animated in how they describe things. And the people I knew never took themselves too seriously, which I appreciated. My family would use humor to get through the hard times, so I think it helped me just always see the humor in things.

Pandemic notwithstanding, you seemed to be everywhere in 2021. Lots of quirky roles and talk show gigs. How is 2022 shaping up? What’s on the horizon?

I had finally started working the most I’ve ever worked and then the world came to a halt. So, I sat around for a while, like everybody else. Luckily, things started picking up again. Right now, I’m still bouncing between the acting and the standup worlds. I reprised my recurring role on Kenan Thompson’s NBC sitcom Kenan, which is airing now.

I’m finally doing my big tour that was supposed to start in 2020. I’m going all over the country with my brand-new hour, so that’s been the main focus lately. 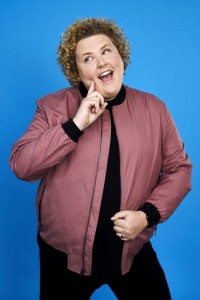 What do you enjoy more: bit character parts or being yourself on stage?

I love them both equally, but for such different reasons. I love getting to play some silly version of myself or to step into a role I’ve never done before. Those are the things that keep you on your toes and fulfill you creatively.

People get to know me the most when I’m doing stand-up. It’s the place where I reveal who I am, and share my journey with people. It allows me to connect with people in a way that’s so different from acting.

Can we talk about your alter-ego, Brenda? Where did she evolve from?

She is ridiculous. She’s sort of a combo of a number of different women I observed growing up. I got bored one day when I was filming something, and [the crew] were running way behind. They had dressed me up in all this denim and turquoise, so I just started filming myself acting like this exasperated housewife from the South. I posted it, and it just sort of took off from there.

Biggest guilty pleasure? (You know, other than Chili’s or Hooters.)

This isn’t as exciting as Chili’s or Hooter’s, but I am a fanatic about espresso. I love it. I drink it every morning. It’s the thing I most look forward to about waking up. And on the road, I love trying the local coffee shops.

Nothing makes us laugh harder than when you tell anecdotes about your mom. Does she appreciate the ensuing fame you’ve brought her?

Oh, yeah, she gets a kick out of it. I think she just likes that I’m talking about her. She’s also been on our podcast a lot and it’s allowed people to really get to know her. I like that she has all these people who appreciate her for who she is—the good and the ridiculous.

Are you ready for Kansas City?

I’ve only performed there a few times, but I used to go quite a bit when I was in college, because my friend lived there. I thought it was such a neat city. So, it feels very full circle getting to go back and perform in this beautiful theater. Plus, I love that the Chiefs will be playing the next day. The only thing I’m not excited about is the cold weather.