Comedian Brian Posehn is in Kansas City this weekend 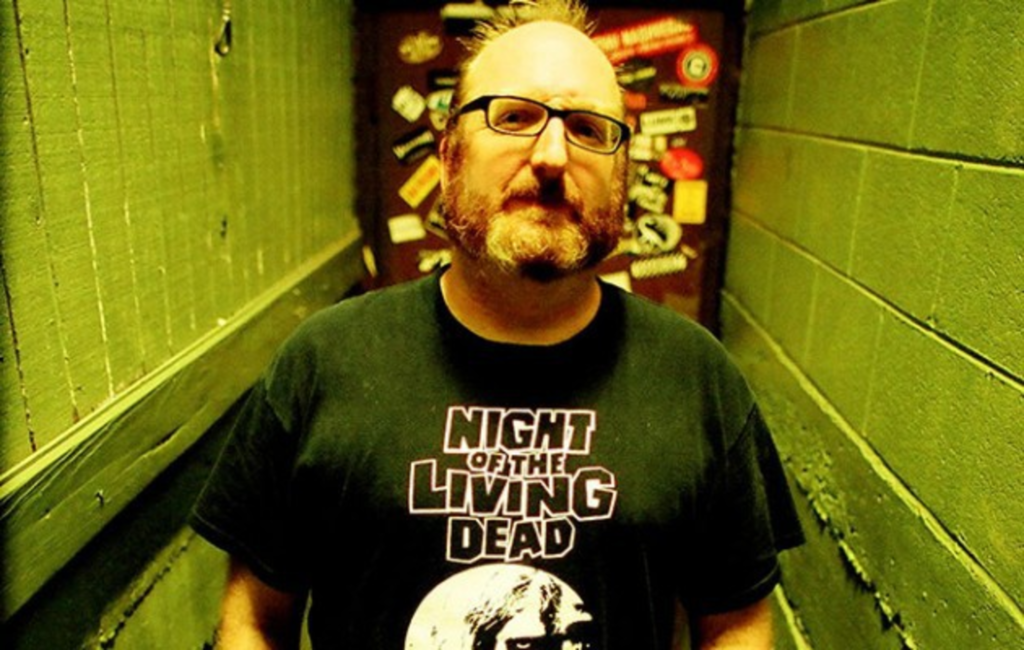 Brian Posehn has had a bit comic part in pretty much every funny television show of the past decade. A hero to nerds, Posehn is also something of an alt-comedy legend, having starred alongside Patton Oswalt, Zach Galifianakis and Maria Bamford in the beloved comedy documentary The Comedians of Comedy. His most recent comedy album is called The Fartist, the title and cover of which derives from the Oscar-winning French film The Artist.

Posehn is in town this weekend. He’ll be performing at Stanford and Sons (the comedy venue relocated from the Legends to Overland Park last year, and is now in Rosana Square, at 7328 West 119th Street) on Thursday, Friday and Saturday nights.