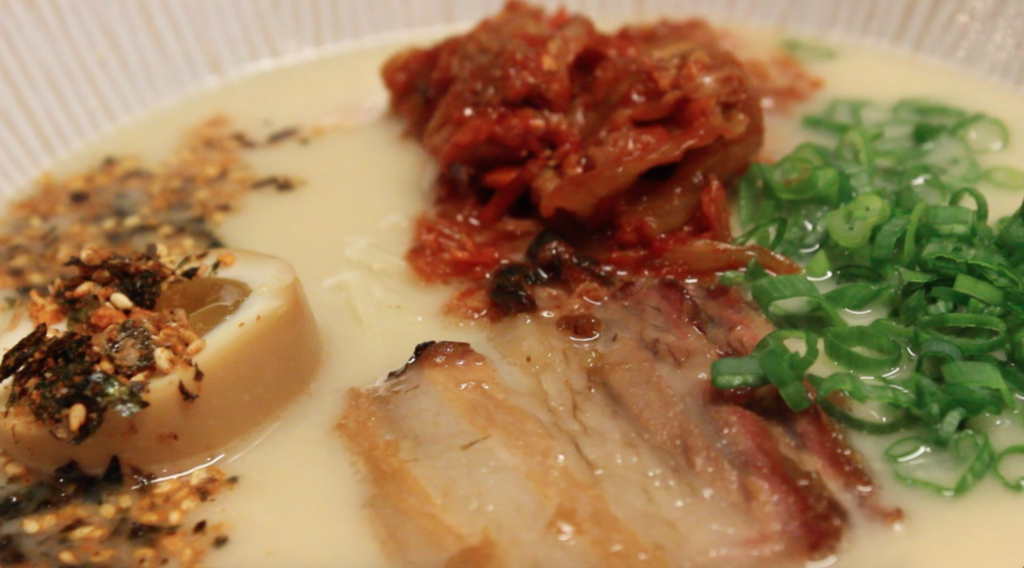 Happy Gillis Cafe & Hangout owners Josh and Abbey-Jo Eans have 65 hours or so to raise $1,530.

That’s what’s left unpledged in their Kickstarter campaign to raise $37,000, so they can turn the garage behind their Columbus Park restaurant into the Columbus Park Ramen Shop. And an event Friday night should push the project into the black, allowing construction to start.

The couple launched the campaign on March 20, and the pledges started big right away, with boosts from a couple of pop-up ramen events. The last such pop-up fundraiser is Friday, April 17, from 6 to 9 p.m. at the Pigwich sandwich trailer (2618 Guinotte Avenue, in the East Bottoms).

“We’ll be serving a bowl of ramen with a beer from the Torn Label Brewing Company for $18,” Josh Eans says. “The Kickstarter campaign ends Sunday morning, so that should push us over to making our goal.”

To contribute directly to the campaign, go here.