Collective Rage: A Play in 5 Betties is a sidesplitting meditation on queerness, femininity 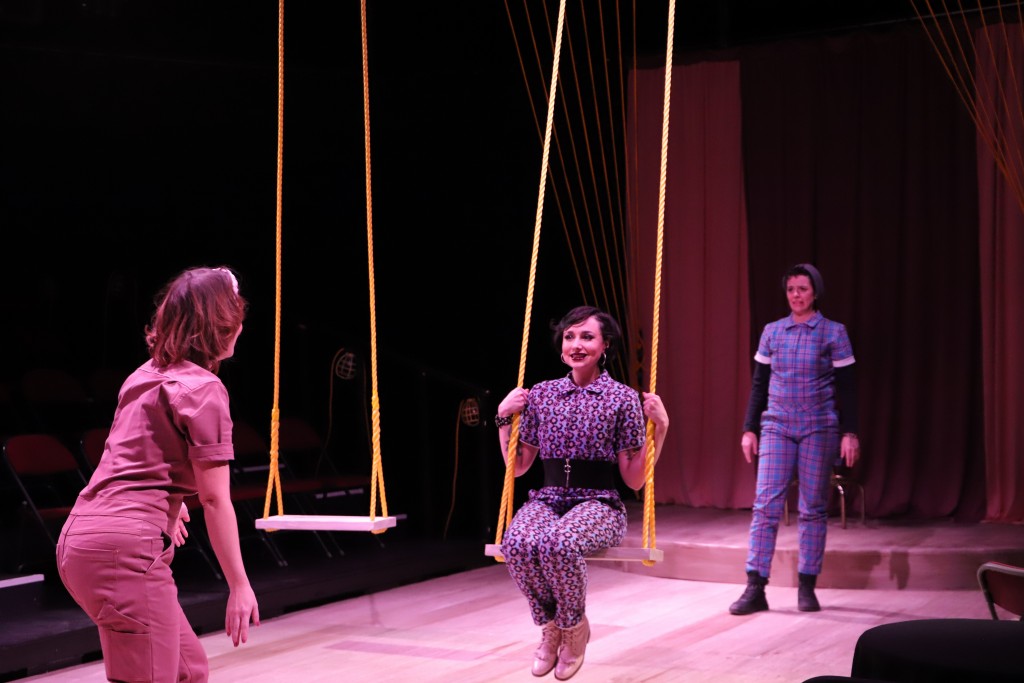 The Betties have a swingset conversation. // Photo by Micah Thompson

We dare you to count the number of times you hear the word “pussy” in Jen Silverman’s Collective Rage: A Play in 5 Betties.

We love the word. We respect the word. But if our money was on whether or not the average viewer could keep track—look, it’s just hard to count that high.

Perhaps that’s why The Fishtank Theatre’s current production is so impressive. It’s the reclamation. Or maybe it’s the themed cocktail list named after Betty, and Betty, and Betty…

But perhaps it’s the attention to detail that Director Katie Gilchrist has so generously offered the crowd, casually immersing us in the “theah-tah”—including her “opening night” silver crushed velvet pantsuit—a chef’s kiss and cherry on top of the cast’s coordinated coveralls.

“This isn’t a pageant production,” says a beautifully adorned spokesperson for the Sisters of Perpetual Indulgence upon the play’s introduction.

What the production is might be left up to interpretation, but is ultimately a meta performance breaking down the walls of class, gender, sexuality, and even mental health—a play within a play that makes fun of a play while using gender-fuckery and intersectional feminism as a means of storytelling for five same-name, same-outfit non-cis-hetero-white-man individuals and their struggles with accepting and adapting to change.

In fact, the sheer simplicity of the costumes, set design, and five-person cast lends itself to the depth of the content: a high-level demonstration of ferocity and restraint, self-awareness, personal intimacy, and queer exploration—connection that relies on both silence and conversation. 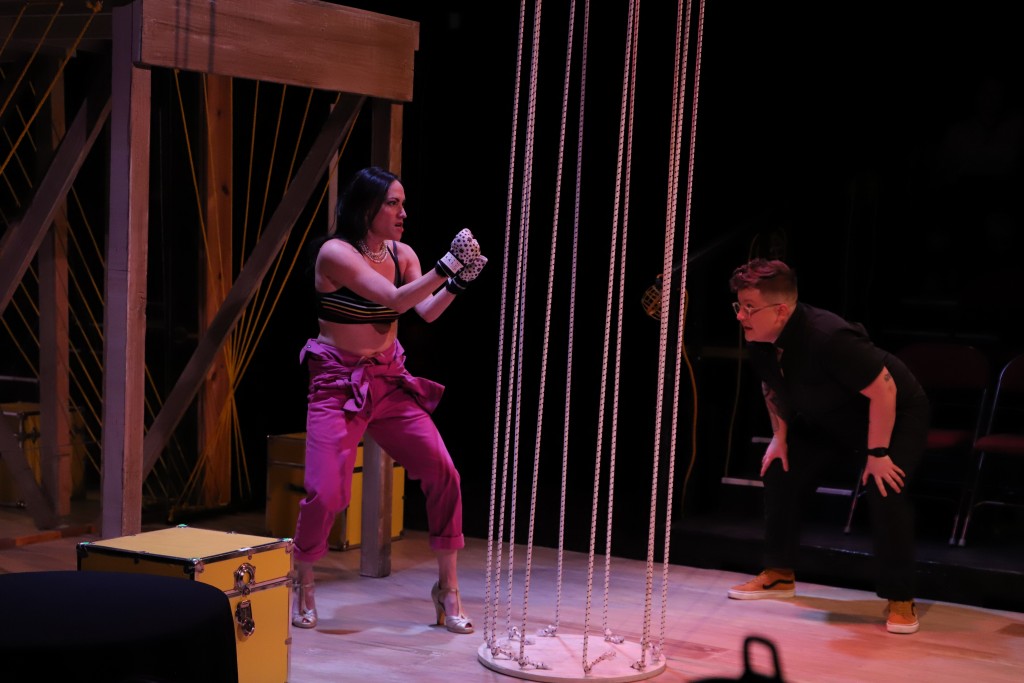 From the opening (and sexually awakening) dinner party scene, to the first agitated morning recap of Vanessa Severo’s Betty 1, to the cartoonish hand puppetry of Ashley Personett’s Betty 2, and all the Betty moments in between—no singular moment is anticipatory.

This comes with a KC intimacy only this magical concoction of a few of the city’s best—Vanessa Severo, Ashley Personett, Mandy Ortiz, Vanessa Davis, and Jen Benkert-Goche—can offer. 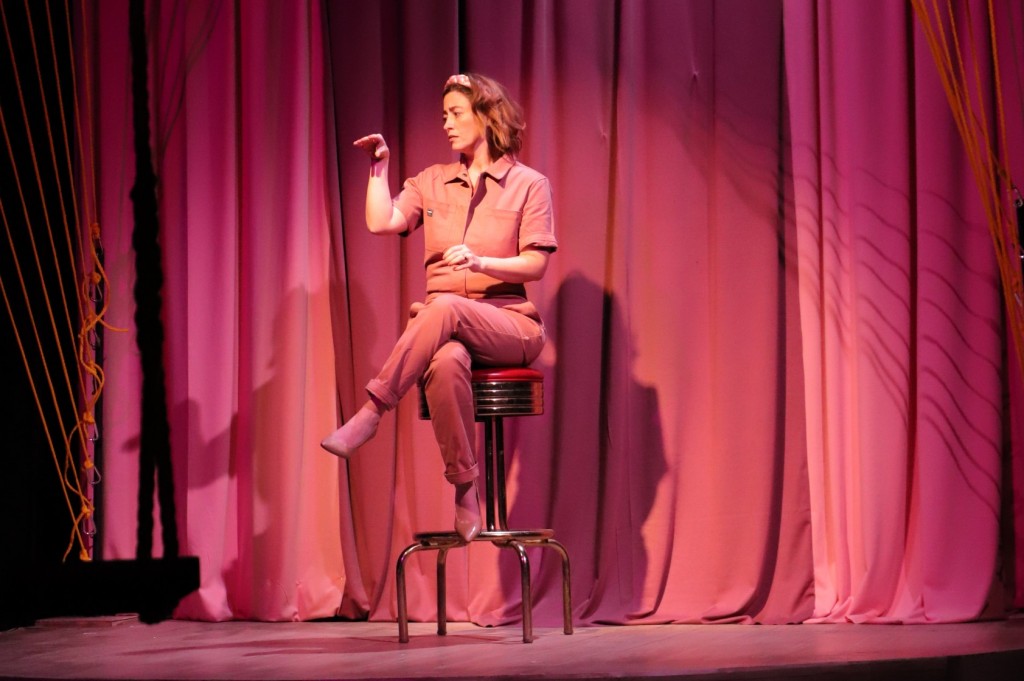 Tickets for The Fishtank Theatre’s production of Collective Rage: A Play in 5 Betties can be found online. Face masks and proof of vaccination are required at all Black Box events.