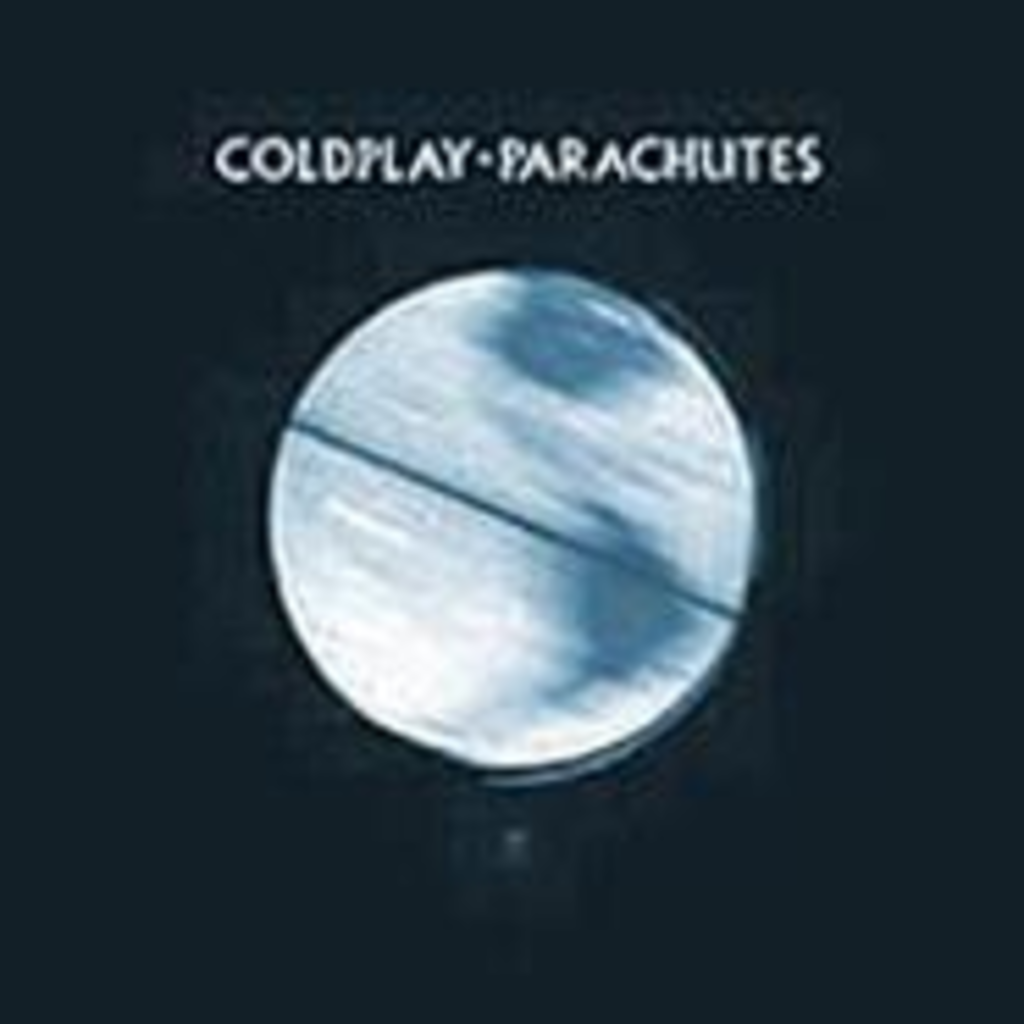 It’s unfair to expect perfection from a debut, and some might argue that it’s unrealistic to demand a great deal of originality. As long as the band promises future rewards, then obvious influences and uneven quality get a one-time free pass. By this standard, Coldplay’s debut album, Parachutes, is a success. There’s nothing dreadfully boring or offensively bad here, but this melding of Jeff Buckley, Travis, The Bends-era Radiohead and Sarah McLachlan eventually congeals into a pretty midtempo blur. Perhaps the band was assessing its strengths and limitations when it titled a song “We Never Change.”

Coldplay’s strongest numbers, “Trouble” and the excellent single “Yellow,” mix dreamy atmospherics with simple acoustic hooks. Vocalist Chris Martin has a pleasant, sincere voice, and his lyrical focus doesn’t venture far from solipsist tales of a lovesick twenty-something. Again, nothing groundbreaking, but it’s well worth hearing. Neither as epic (nor pretentious, as some critics prefer) as Radiohead nor as consistent as Travis, Coldplay kicks Oasis’ bloated ass while establishing itself as a promising band to watch, which is about the best that could be expected from a first-time effort.