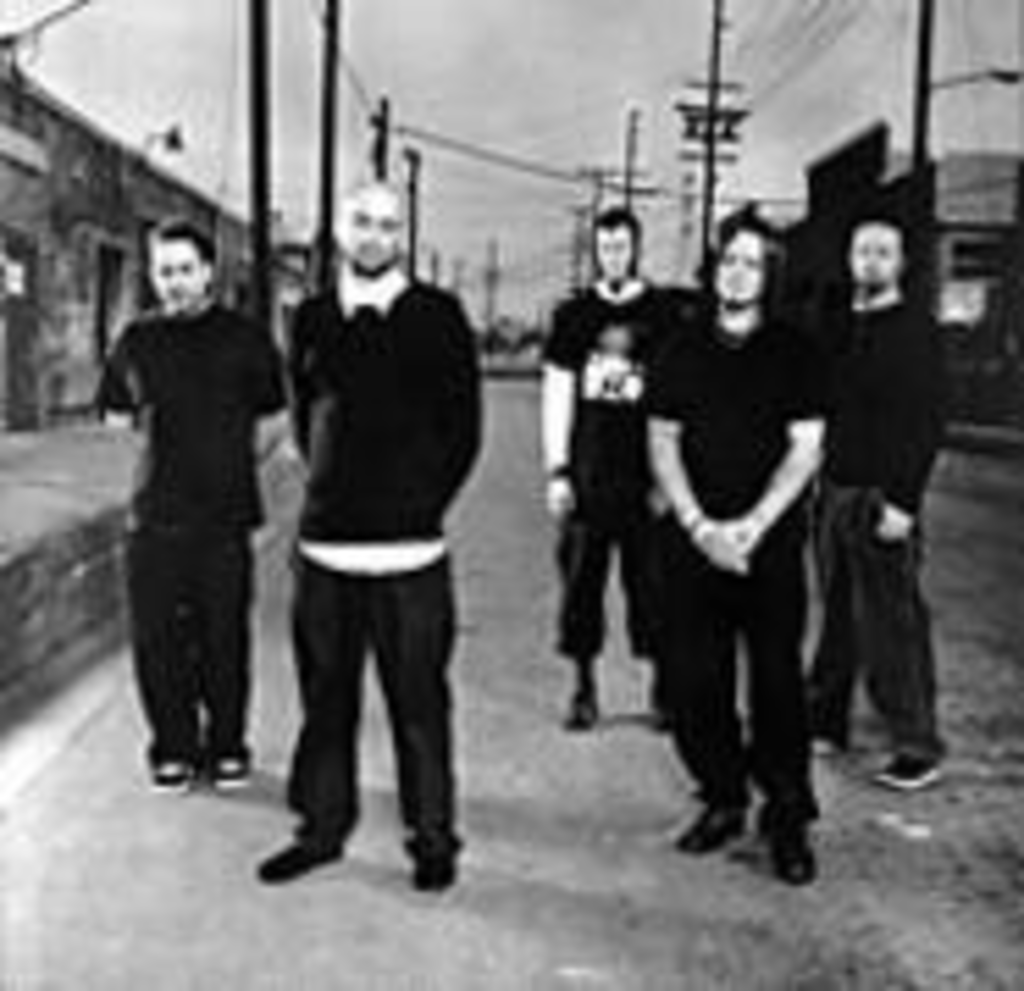 Signed to Fred Durst’s vanity label, Flip, Cold proved its mettle on the road, touring alongside Marilyn Manson, Weezer and, of course, Limp Bizkit. The group’s first two albums contained most of the requisite nü-metal ingredients (processed guitars, unfiltered angst, turbulent rhythms) but thankfully skipped anything resembling backward-cap hip-hop. Cold’s latest opus, Year of the Spider, marks a new chapter in the Jacksonville, Florida, quintet’s history and is easily its most personal effort to date. Reflecting on a year marked by both tragedy (vocalist Scooter Ward’s sister and his girlfriend were diagnosed with cancer) and success, Cold’s third full-length reels with catharsis and despair. Pained numbers such as “Cure My Tragedy” and “Suffocate” address these issues with unflinching lyrical honesty and mosh-worthy backing tracks. Fans have taken the message to heart, landing Spider at No. 3 on the Billboard charts upon release. Cold should feel right at home at RockFest: the band has already played a number of big-name festivals (Tattoo the Earth, Anger Management) and is slated for selected Lollapalooza dates this summer.