Cody Wyoming on the local production of The Wall, opening this weekend at the Living Room 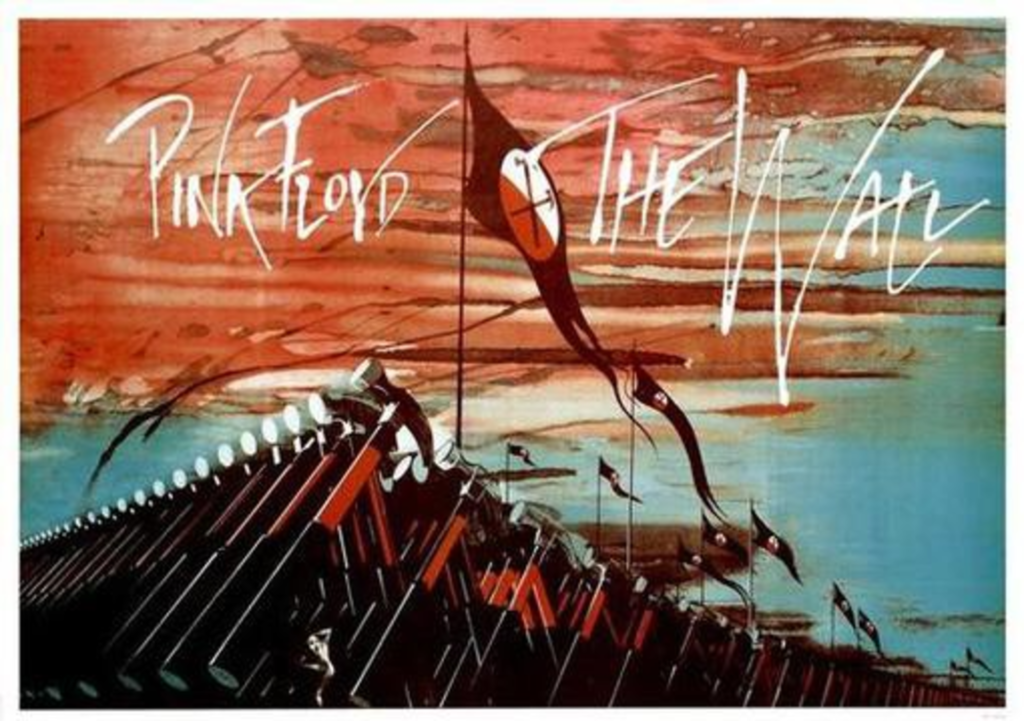 Anybody who attended Roger Waters‘ live rendition of The Wall at the Sprint Center last year knows that a live production of the album has cinematic qualities all its own. Now, a collective of local artists — spearheaded by David Wayne Reed and Ron Megee — will unveil a production of the Pink Floyd film and album this weekend. I caught up with musician Cody Wyoming about an upcoming production of Pink Floyd’s The Wall that he’s working on, which opens this Friday at the Living Room at 1818 McGee.

The Pitch: How’d you cast this production?

Cody Wyoming: The production was staged three years ago at La Esquina as part of a series of tributes curated by David Wayne Reed. Ron Megee was the director and asked me to put a band together for it. So I found some people who were interested and started rehearsing with them, while Ron put the theater side of things together. The show sold out all three performances, and we were all elated about it. We’d been trying for a long time to do it again with a longer run, and nothing came together until the Living Room came into our lives.