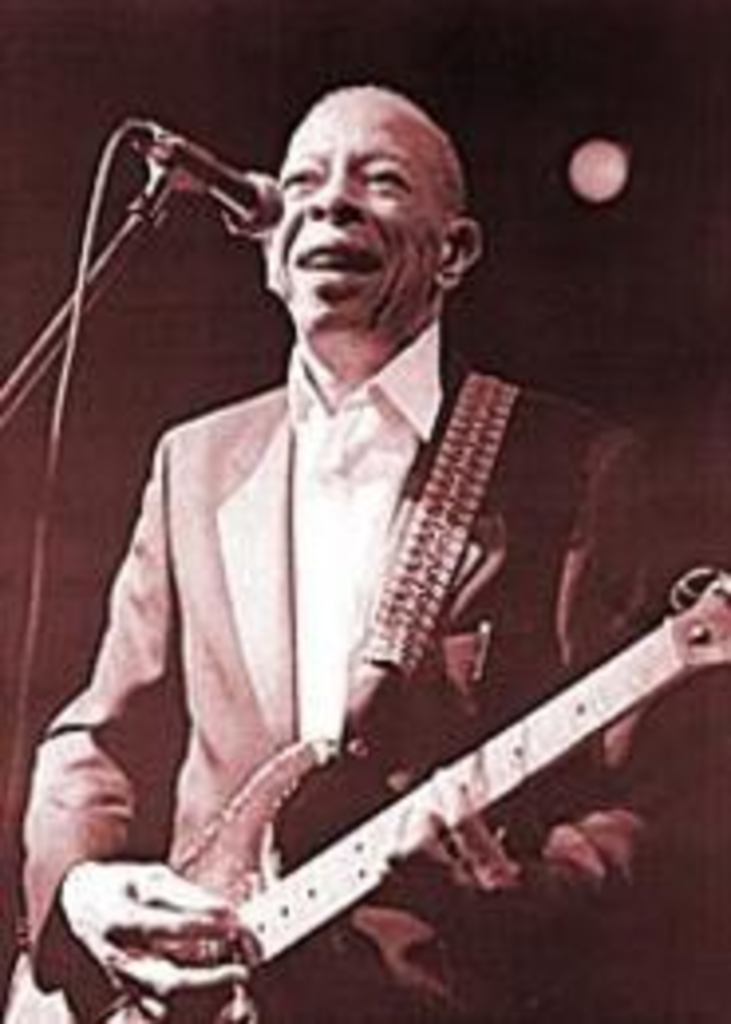 “Now that’s civilized!” is a phrase Right Guard deodorant commercials touted for years. America’s burliest and seemingly most archaic male athletes would stand in freshly starched tuxedos with a solid stick or roll-on in hand as a beacon of some greater olfactory hope.

Now smell this: Six years ago, the United Nation of Islam (UNOI) quietly moved into the Quindaro Boulevard district in Kansas City, Kansas, and took a swipe of its own at renovating the deteriorating urban district, riddled with drive-by crimes and prostitution. Today, the crime rate’s foul odor has decreased significantly and a red flag with a star and crescent moon flies as a sign of transformation — now that’s civilized.

UNOI’s members quickly point out that they aren’t associated with the sometimes controversial Louis Farrakhan’s Nation of Islam. The UNOI’s primary goal is “civilization development.”

The UNOI carefully chooses where it will set up camp — specifically, areas that seemingly have reached the point of no return. “When we moved in, there was a chalk outline of a body across the street,” says Sister Loata, a member of the UNOI.

Nation members pride themselves on living the right way. Outside a house renovated by the Nation, a sign reads, “We do things right.” Currently, Islam members live in the house, but the goal is to give the house back to the community. “We do community-building — we are not talkers; we are doers. We don’t follow religious Islamic tradition,” says Loata.

The secret to their success is anybody’s guess, but members place a great deal of faith in colonics and “clean” eating. Your Diner, located at 1846 Quindaro, serves “clean” food, which is harvested organically across the country at other Nation locations. Loata says that eating “clean” food makes your body run more smoothly, but if you’re not used to the food, it may just give you the runs. Right next door is The Fountain of Youth, a health and beauty place of anal irrigations — because “colons are a key factor in the restoration of the body’s natural balance.” This might seem strange, but Loata says, “There is right by nature; you can see it. This is right.”

Loata says that the event is a way for the Nation to show what unity can do. “We’re doing something literally impossible — we’re pulling ourselves up by our own bootstraps.”

The United Nation of Islam Unity Music Festival will take place on the streets in front of Your Diner (1846 Quindaro in Kansas City, Kansas) Saturday, July 8, from noon to midnight. For more information, call 913-342-0758.