Clay Chastain’s lawsuit against Sly James is off to a lousy start, and other KCMO political loose ends 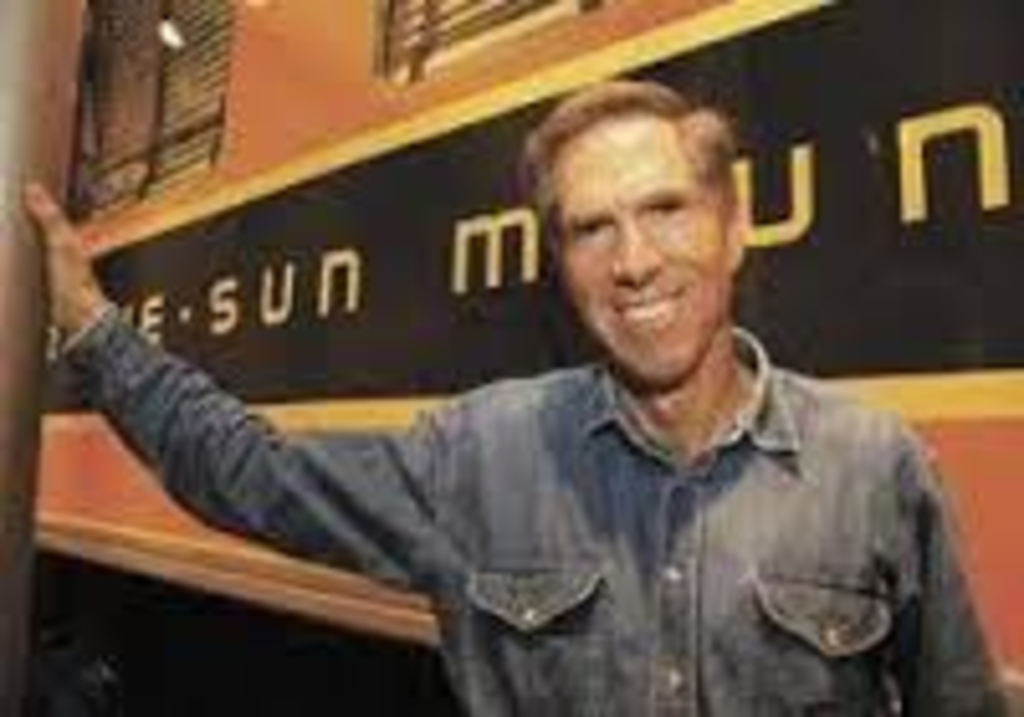 Clay Chastain wants a Jackson County Circuit Court judge to hurry and take a look at his lawsuit to take Kansas City Mayor Sly James off the ballot, but already he’s off to a slow start.

Chastain, a distant third-place finisher in the April 7 mayoral primary election, sued on Wednesday claiming that James was delinquent on his taxes, and thus not qualified to run for office.

Already Chastain’s lawsuit has hit a snag. A court administrator sent a letter to Chastain telling him that the court can’t process his claim until he pays the required $184 filing fee. Chastain tried to pay with a personal check, which the Jackson County Circuit Court won’t accept.

It’s the latest setback for a lawsuit with already dim prospects.

As we reported earlier this week, Chastain faces the steepest of uphill battles with his legal argument. Missouri law spells out a procedure through which a candidate for public office can try and disqualify another candidate for tax delinquency, which is done through the Missouri Department of Revenue. Chastain chose instead to file with the Jackson County Circuit Court. Missouri law also gives a candidate 30 days to get right by his or her tax situation once a challenge is filed through the Missouri Department of Revenue.

James paid his 2014 personal property taxes on February 2, more than a month after they were due but well before Chastain’s legal challenge.

Chastain filed the suit in haste, without a lawyer representing him, before the Kansas City Election Board would certify the results of the primary election, thus allowing him to still sue as a candidate.

Williams fetched 1,024 write-in votes, which isn’t bad for such a low-visibility campaign. Still, it was a far cry from the 5,578 votes that retired KCMO codes enforcer Dennis Anthony gathered. Anthony, the second-place finisher in the primary, was well behind Lee Barnes, the top vote-getter last week for Circo’s seat.

Circo tried to line up Theresa Garza-Ruiz for her seat, which failed when Garza-Ruiz stepped out of the race amid questions about whether she had fulfilled the residency requirement to run for that office.

Lastly, it turns out that there was another mayoral candidate in last week’s election. Quality Hill resident Andre Boxley mounted a write-in campaign with hardly any fanfare.

Boxley, 28, got a write-up in East Side newspaper Dispatch Post USA about his candidacy for mayor. His priorities, according to the story, included free wireless Internet for residents, marijuana decriminalization (“I’m not going to wait around for ass-clowns in state legislature & city council to pass this,” he said), and requesting an FBI investigation of Kansas City Public Schools.