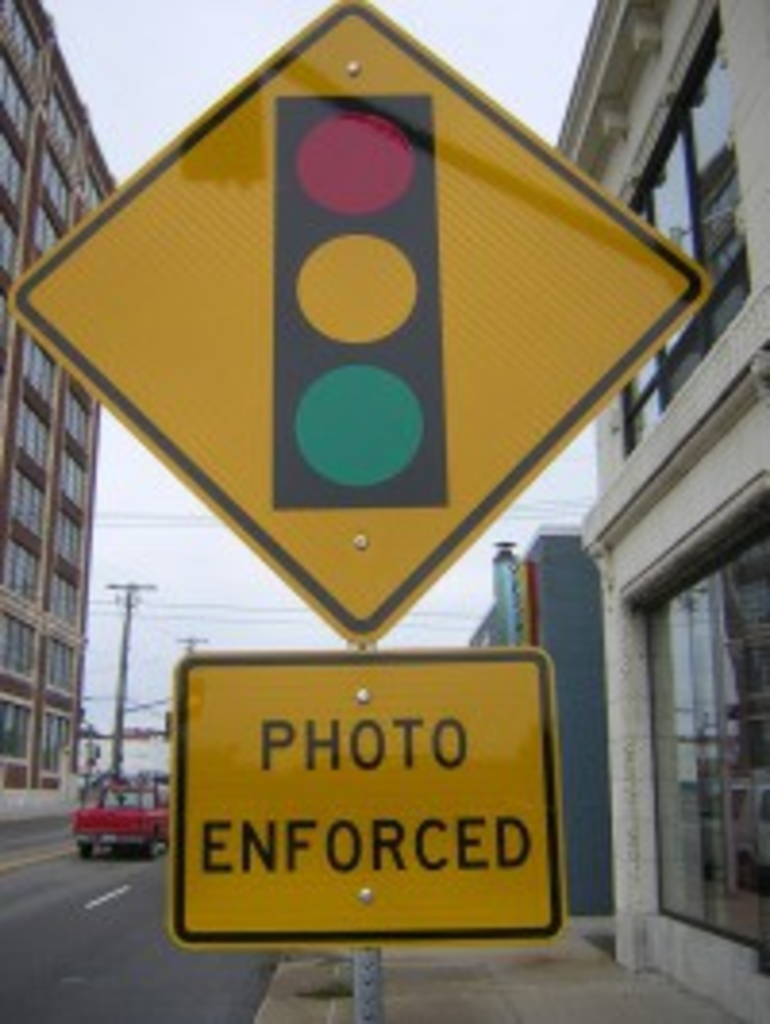 This week’s Martin column describes a $421,200 subcontract that a politically connected consultant, Gayle Holliday, received after the City of Kansas City, Missouri, reached an agreement with an Arizona company to install red-light cameras.

Holliday, who is African-American, represents the lone “minority business enterprise” (MBE) that the camera company, American Traffic Solutions, says it intends to use in the course of executing its contract. Through July, Holliday had been paid a mere $8,512.50, according to the city.

The arrangement raises questions. Why did the city approve a plan to use women and minorities that sets aside 13 percent of the value of the contract for a consultant whose expertise is of questionable relevance? And why, 14 months later, had she received only 2 percent of the money?

I complain in the column that city officials did not respond to requests for comment. In fact, Phillip Yelder, the city’s director of Human Relations, the department which oversees minority contracting, did respond. But his e-mail arrived after my deadline.