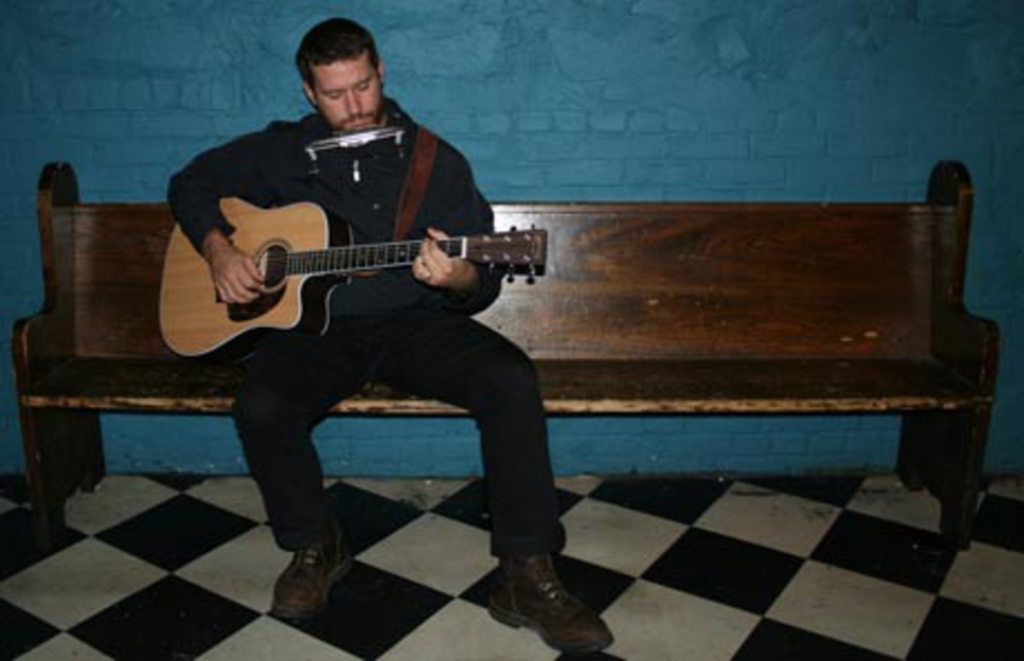 Chuck Ragan is best-known as the frontman for long-running Gainesville, Florida, punk act Hot Water Music. Hot Water Music, while currently on extended hiatus, can be said to be the foremost purveyor of the swampy, dirty, melodic version of punk rock known as the “Gainesville sound.” In recent years, though, Ragan has moved toward his solo material, recording acoustic folk-punk under his own name, as well as country music as part of Rumbleseat. In addition, he is one of the inaugural participants in the successful folk-punk touring package the Revival Tour, along with Tim Barry of Avail and Lucero’s Ben Nichols.

Ragan is currently on tour, opening for legendary SoCal punks Social Distortion as they promote their new album, Hard Times and Nursery Rhymes. That tour, which also features English punk act Sharks, hits the Beaumont Club tomorrow night, May 3. We spoke with Ragan, from his home among the foothills of the Sierras in California, about his solo material and the well from which draws it.