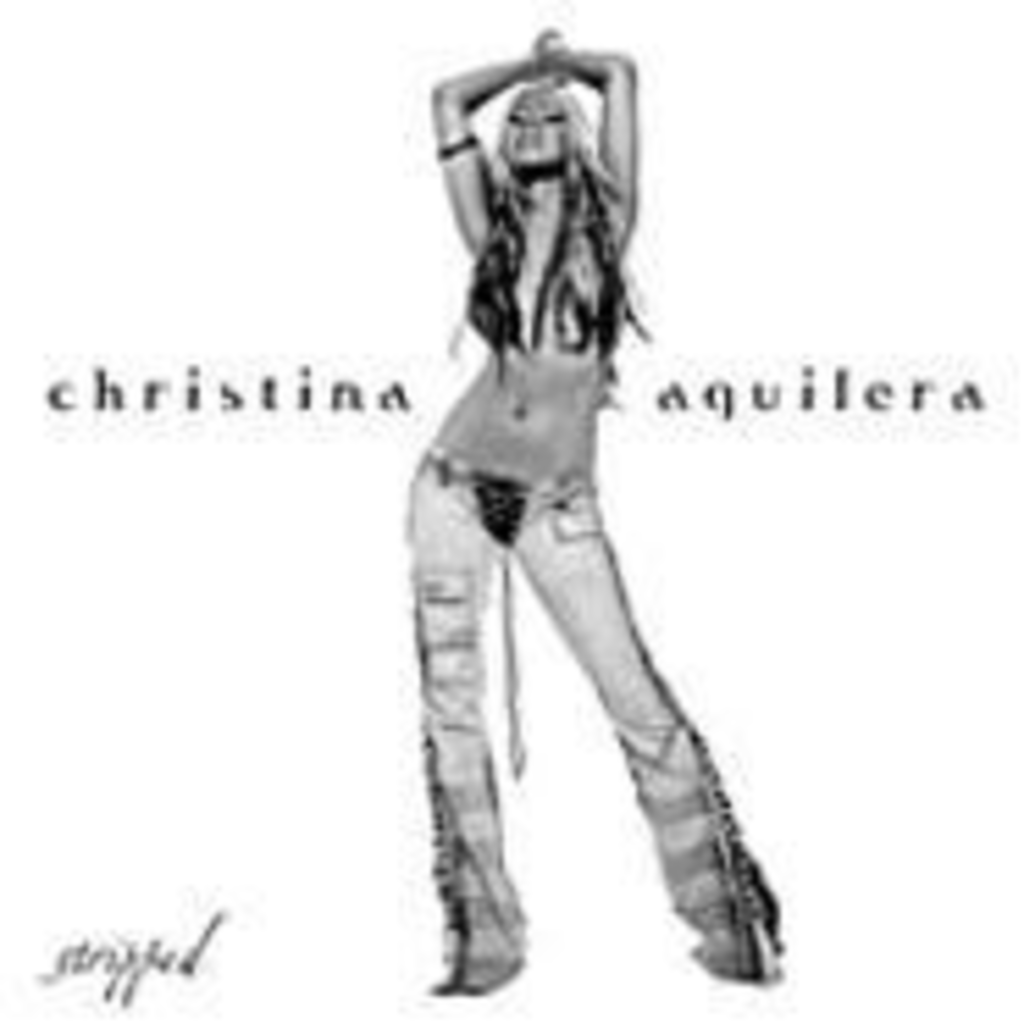 Christina Aguilera’s problem has always been overcompensation. On her debut, the young waif was so eager to show off her pipes that she mostly sounded horribly overwrought and warbly, like Mariah Carey hopped up on diet pills. On her sultry new second album, Aguilera is just as eager, only now it’s to distance herself from career-imperiling teen pop and revel in the joys of adulthood — namely, sex. Aguilera wields her sexuality with the subtlety of a Louisville Slugger, lining the CD jacket with nude photos of herself, telling suitors I want your body, not your heart — even enlisting bad girl Lil’ Kim to spit some salacious rhymes.

But Stripped‘s scattershot feel contradicts Aguilera’s pleas for intimacy. From Pink-esque rockers to Rockwilder-produced club bangers to Glen Ballard-penned power ballads, Stripped feels more like an attempt to hit a demographic — any demographic — than an effort to reveal any larger truths about Aguilera. Sure, the disc does have encouraging moments: “Walk Away” is an equally broken and beatific torch song, and “Make Over” is a symphonic, Sheryl Crow-like scorcher. Cuts such as these show promise, but the disc’s overlong, cover-all-bases nature ensures that, in the end, the main thing Aguilera reveals is her flesh.