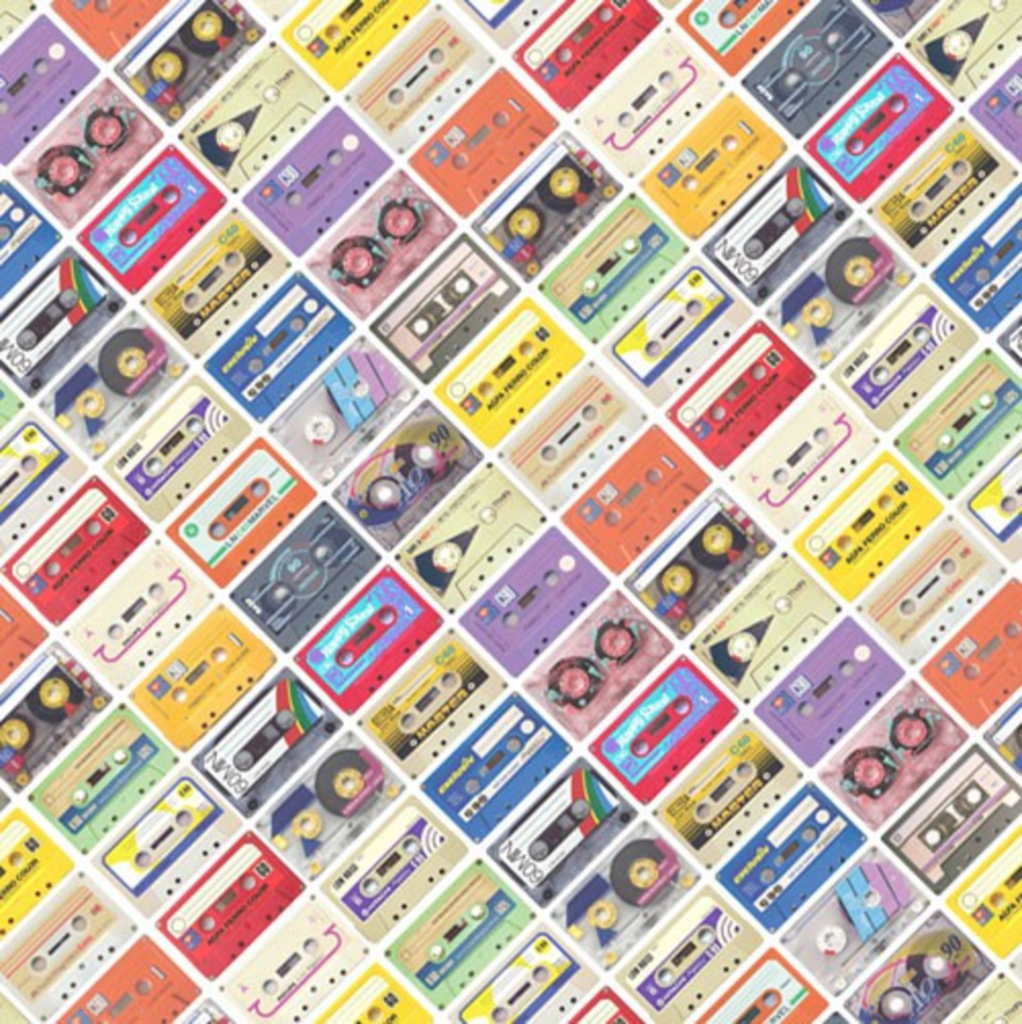 Chris Shively, aka Chrissy Murderbot, decided that running Dead Homies and Sleazetone Records wasn’t enough. Being a badass DJ wasn’t enough. Putting out Ssion‘s records wasn’t enough. Oh, no! The man had something to prove. Thus, he is, “barring some huge disaster[…]going to post a mixtape a week, every week, for the next 52 (or so) weeks.”

1) Every mix will (more or less) have a theme of some sort.

2) All mixes will be recorded live in one take (although I may do some post-production editing to get things down to a reasonable time).

3) No repeats—no song will pop up twice in this blog.

4) Likewise, no song that has previously appeared in a mix of mine published on the web (for instance, here) will pop up on this blog. Unless I get really lazy one week and post one of those mixes on this blog, which will probably happen at some point.

5) If it’s a live set (i.e. somebody recorded me DJing at some party and gave me the audio and I’m posting it here), then rules 3 & 4 are out the window.

6) Every mix will be timed to fit on either a CDR or a cassette tape.

7) I’m open to requests. I might not pay them any attention whatsoever, but then again I might. Email me: chrissy [at] murderbot [dot] com

I recommend “New Jack Swing,” if you’re looking for an easy starting point. He’s on week 16 right now, so you’ve got some catching up to do.