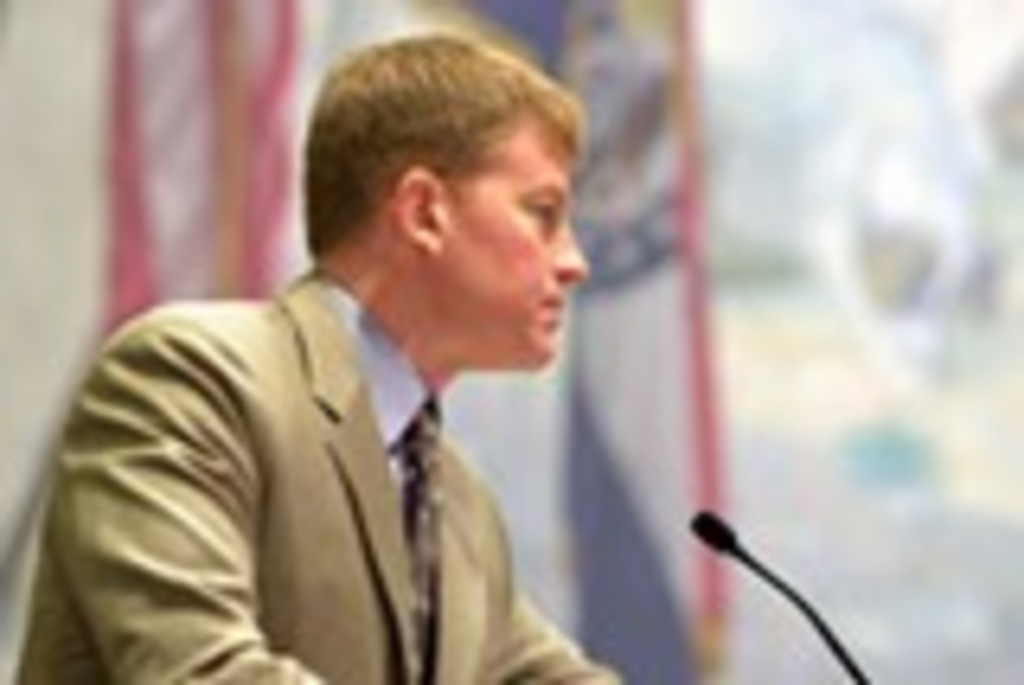 As Missouri lawmakers try to mount a veto override of a questionable gun rights bill, Missouri Attorney General Chris Koster submitted on Tuesday an analysis of some of the more problematic elements of the so-called Second Amendment Preservation Act.

Jay Nixon vetoed House Bill 436 (along with many others) after it passed during the last gathering of the Missouri General Assembly, but with supporters in both the Republican and Democratic parties, lawmakers may indeed have enough votes to bypass the governor’s veto power on the gun rights bill.

The bill does a lot of things, namely purporting to strip away federal regulations on firearms in Missouri if they’re deemed to infringe on Second Amendment rights.

It goes further, outlawing any federal agent’s attempts to limit gun rights in Missouri and allowing a citizen who has been the subject of federal restrictions or regulations of gun rights to sue the agent who imposed them.

Koster picked apart these provisions. In a letter to House Speaker Tim Jones, he wrote that H.B. 436 would effectively require Missouri law-enforcement agencies like the Missouri Highway Patrol to remove themselves from federal-state task forces that help enforce federal gun laws.

Koster wrote that this could have a number of real-world implications, but chose to specify one that struck to the heart of one of the Republican Party’s main ideological planks.

“What is a state trooper to do if he or she comes across a felon who has sold guns to a group of illegal immigrants?” Koster’s letter reads. “As you are aware, the sale of guns to illegal immigrants is not addressed by Missouri statutes, but is unlawful under federal law. By enacting subsection 5, the General Assembly will make it unlawful for a state trooper to even refer the seller to federal prosecutors.”

Koster also warned that his office would distance itself from preventing Missouri law-enforcement officials from enforcing federal gun laws.

Koster also points out that a state’s attempt to nullify federal laws never seems to pass judicial muster, attaching to his letter a 1958 Supreme Court decision that jettisoned Arkansas’ efforts to ignore federal mandates when the Legislature there sought to keep nine black children from attending public school in Little Rock during the height of desegregation.

The New York Times took notice of H.B. 436 last week, pointing out that the National Rifle Association has kept quiet about this particular bill.

The Missouri General Assembly meets September 11 to see about trying to override this and other Nixon vetoes.