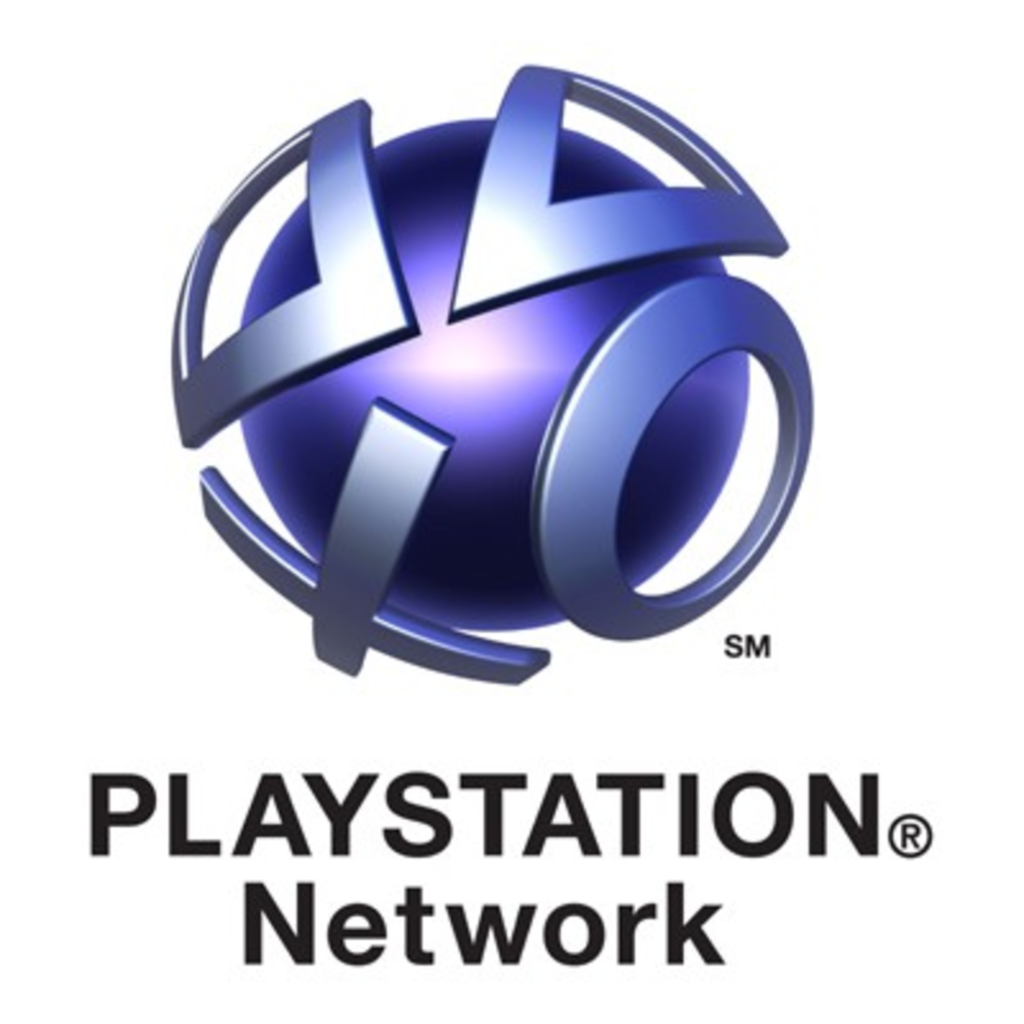 Missouri Attorney General Chris Koster is pissed off at Sony for failing to warn nerds (like me) about the PlayStation Network getting hacked into over the weekend. Sony did take its precious time telling the network’s users that hackers may have stolen their personal info and possibly more.

On April 19, Sony knew that hackers had breached the PlayStation Network’s security but didn’t warn anyone about it until Tuesday. (I didn’t get an e-mail about it until Wednesday.) Koster estimates that 1.5 million Missouri consumers could be affected, and Sony has confirmed that hackers got the names, addresses (city, state, zip), e-mail addresses, birth dates, PlayStation Network/Qriocity passwords and

logins, and handle/PSN online IDs. Sony has yet to confirm if credit- and debit-card info was also stolen.