Chocolate: The Exhibition turns out to be … bittersweet 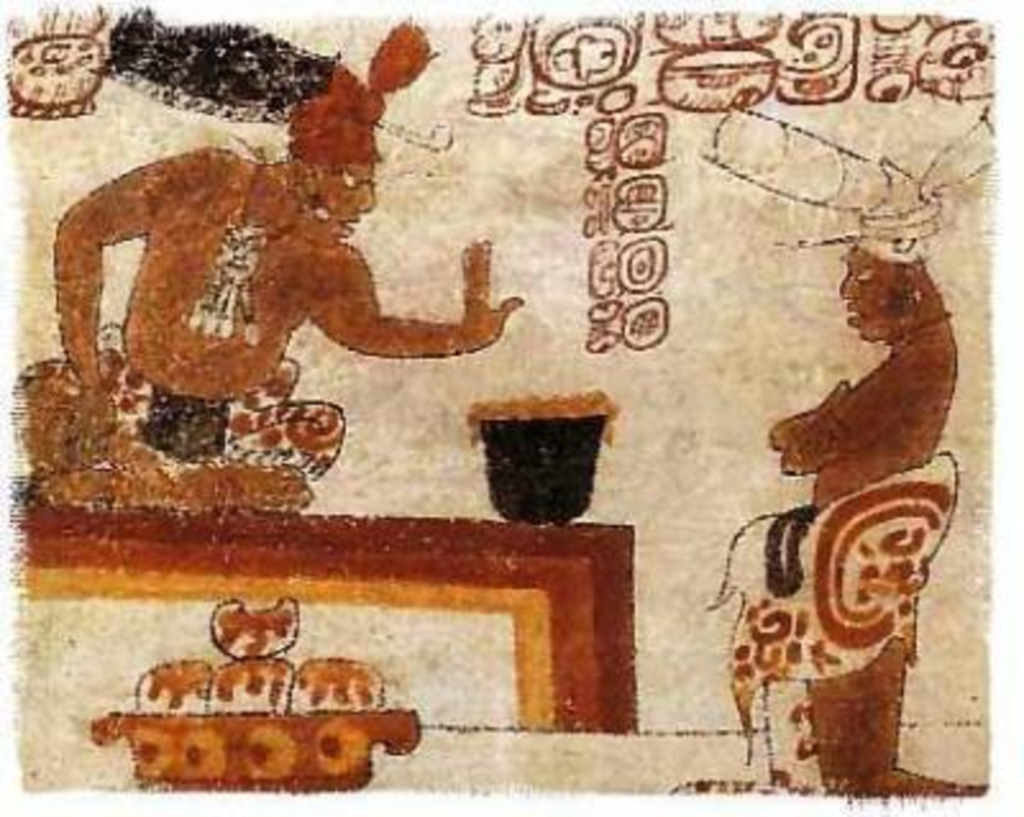 There was quite a bit of hype leading up to last weekend’s opening of Chocolate: The Exhibition at Union Station, so I wondered if there would be a line to get into the interactive touring show — created by Chicago’s Field Museum — on Sunday afternoon. The answer was no, and that was fine. After all, who wants to fight crowds for a glimpse of the historical relics?

Of course, many of the “relics” in this particular exhibition are artfully constructed replicas depicting the history of chocolate: the cacao pods and seeds growing in the MesoAmerican rain forest, the Aztecs and Mayans who ground the seeds and blended them with spices to create a beloved beverage (one thought to serve as an aphrodisiac). That drink apparently enchanted the Spanish conquistadors, who brought cacao seeds back to Europe. There, variations of chocolate emerged — first as a hot beverage made with sugar and milk and, later, as the confection we know as chocolate candy.

The exhibition is beautifully mounted but text-heavy and not nearly as “interactive” as one might hope. (Small children won’t have much to do while the adults stop to read all that historical text.) That said, the collection of Meissen and European porcelain chocolate cups and saucers was beautiful. According to some of that text, saucers were invented to keep drops of hot chocolate from spilling on elaborate 17th-century gowns.

The exhibition — which runs through January 3, 2010 — exits into a rather modest “gift shop” that includes a variety of imported and domestic chocolate candy and bags of dried chocolate-flavored pasta. Why pasta? You’ll have to do a little more reading to find out: It can be cooked and served with a mole sauce or, the package suggests, “as a dessert.”