Chinese New Year at the Nelson 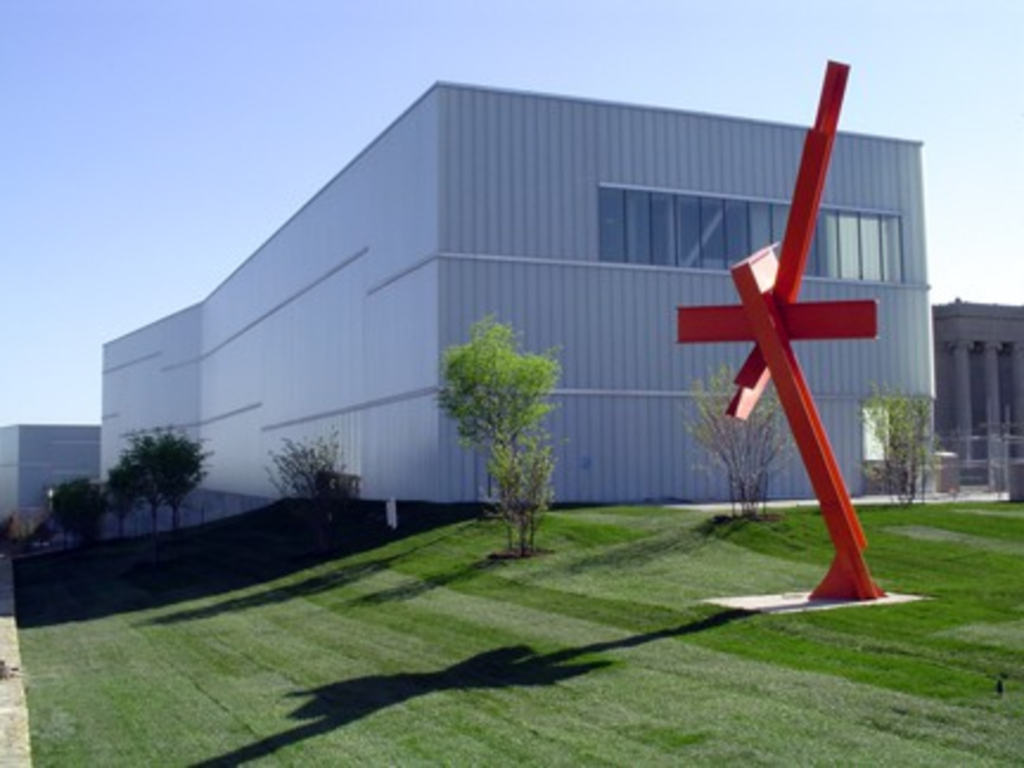 Chinese New Year was two weeks ago but don’t tell that to the Nelson-Atkins Museum of Art, which hosts its Chinese New Year celebration tonight. There’s a multitude of events for everyone from dance enthusiasts to fashion lovers to children. There’s also food. The Museum Cafe hosts an extended Cultural Cocktail Hour from 4 to 8 p.m. In addition to food by Bo Lings, there will also be a full bar stocked with plum wine.

Rozzelle Court also features a Chinese New Year Dinner that includes a choice of two entrees and rice for $9.95 (the three available entrees are Kung Pao chicken, sesame orange beef and the vegetarian Chinese stir fry vegetables in brown sauce), along with sides such as dumplings with sweet chili black bean sauce and egg drop soup. The restaurant is open from 4 to 8 p.m.

Also be on the look-out for these activities:

The Shaolin Lohan Pai Lion Dance Troupe will do three performances at 5, 6 and 7 p.m. in Kirkwood Hall.

The Bloch Lobby will have Chinese calligraphy demonstrations.

The Chinese galleries feature talks and demonstrations throughout the night as well as more information about the Chinese Zodiac.

For the little ones, the Ford Learning Center is full of creative crafts with activities led by Chinese School volunteers.