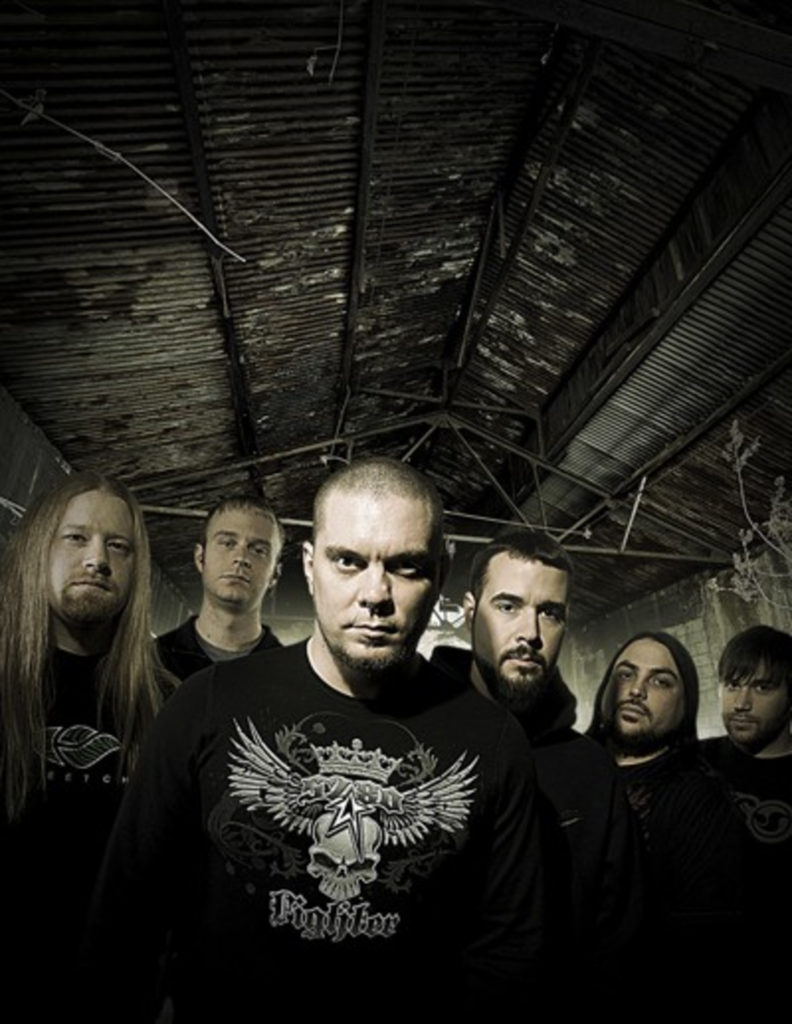 Using a literal interpretation of viral marketing, Chimaira has started leaking clips from its April release at spread-the-infection.com. Fans download fliers from the site, send photographic evidence that they’ve distributed them, then receive codes granting access to the site’s resources. Meanwhile, old-fashioned word-of-mouth buzz has already started building about “Secrets of the Dead,” the lone new track on the band’s MySpace page. It’s sludgier than the group’s trademark hardcore-infused thrash, with eerie melodic guitar leads gliding over chugging grooves. Chimaira has earned Slayer comparisons, no small compliment for a next-generation American metal act, and “Secrets” suggests that the upcoming album might be its South of Heaven, definitive proof that it can be just as heavy at a much slower pace. Only a couple of new songs will make the set list, making this concert the perfect opportunity to acclimate to Chimaira’s Infection — without getting “down with the sickness.” (This is a stand-alone, sans-Disturbed date for the other groups on the Music as a Weapon tour.)