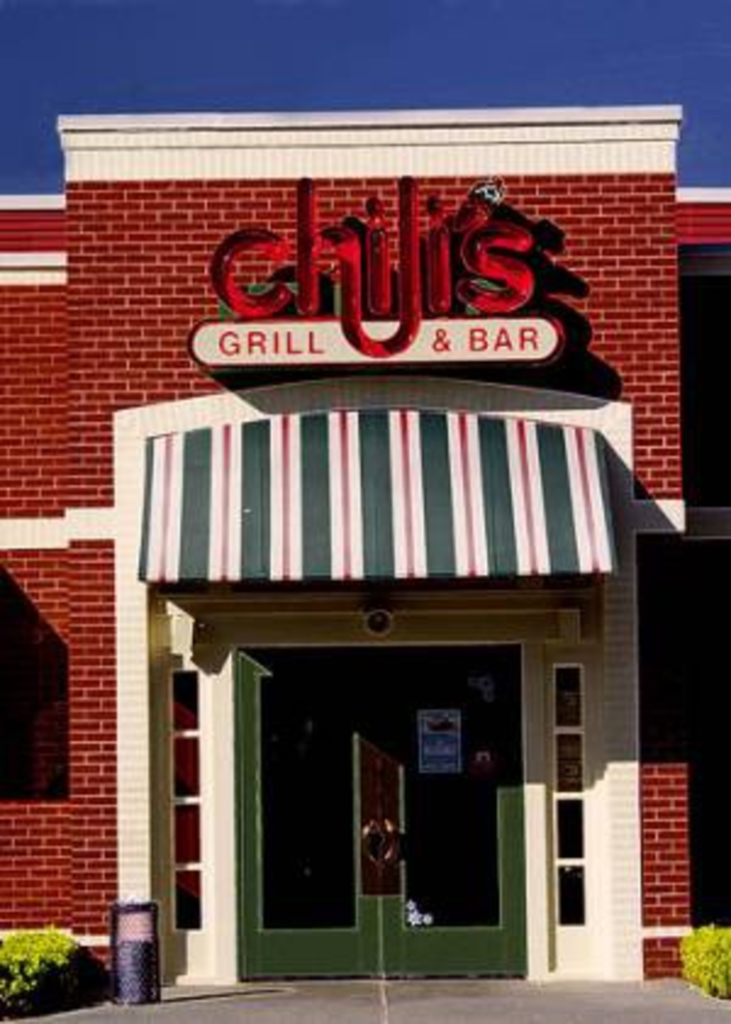 ​Nation’s Restaurant News is reporting that Chili’s Grill & Bar restaurants (owned by Texas-based Brinker International) will end their popular “3 for $20” deal, which featured one appetizer, two entrees and one dessert for two guests, in the next few days.

A manager at the Chili’s in Merriam tells me that the deal ends at that restaurant on Monday, when it will begin using a new menu. “But it’s a deal that comes back fairly frequently,” she adds. The Independence Chili’s location will offer the deal for another week, according to that store’s manager.

A Morgan Stanley analyst interviewed for the NRN story had qualms about the casual restaurant chain ending the promotion because it “represented 20 percent of the Chili’s sales mix.”