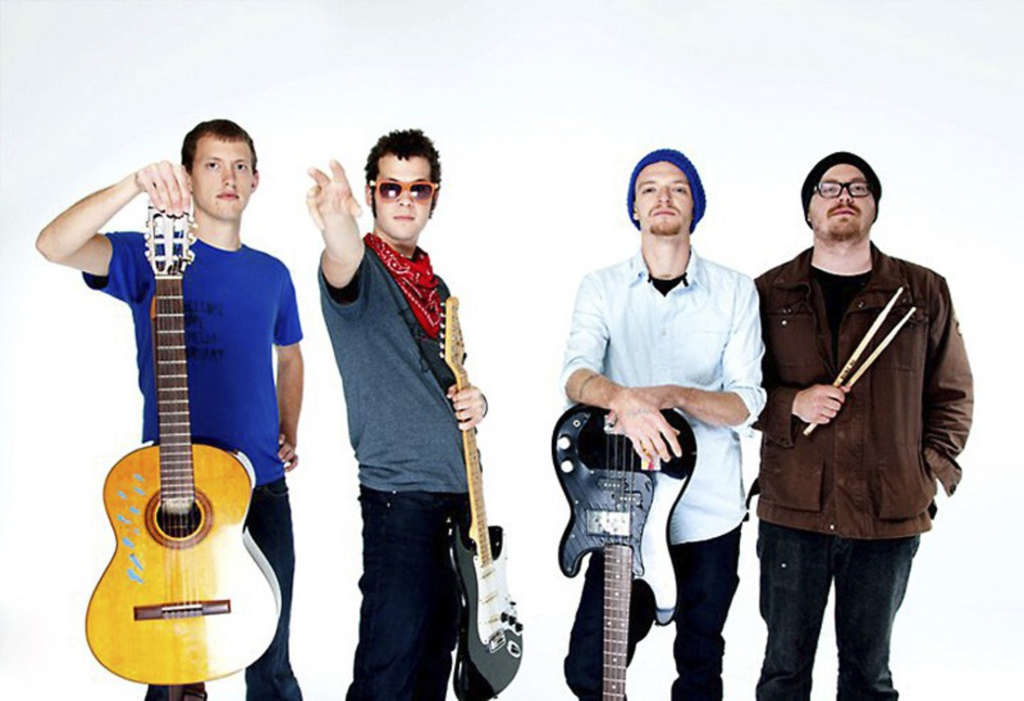 Children of Spy’s interests, according to the band’s Facebook page: “Pickled eggs, beer, space, Kessler, the perpetual motion machine, The El Rancho Truck Plaza and Restaurant in Cabool, Missouri, and grilled tilapia.” If you’re looking to gain insight into the Tennessee band’s sound, you can’t get much more specific than that. But we can gloss it for you if metaphor isn’t your strong point: Children of Spy crafts rickety folk songs that bring to mind the golden days of indie folk. (That’s the early aughts, for all you mainstreamers.) A Matt Pond PA cover might slip unnoticed between the band’s soft, fuzzy tunes, which bear such apt titles as “Catch the Wind” and “Daddy Long Leg.” You’ll spy these songsters alongside local low-key gems Root and Stem and Howard Iceberg and the Titanics. Kick off 2011 with a stout beer and a night of reflective folk-rock. A new year is rough enough as it is — don’t be afraid to take it easy.