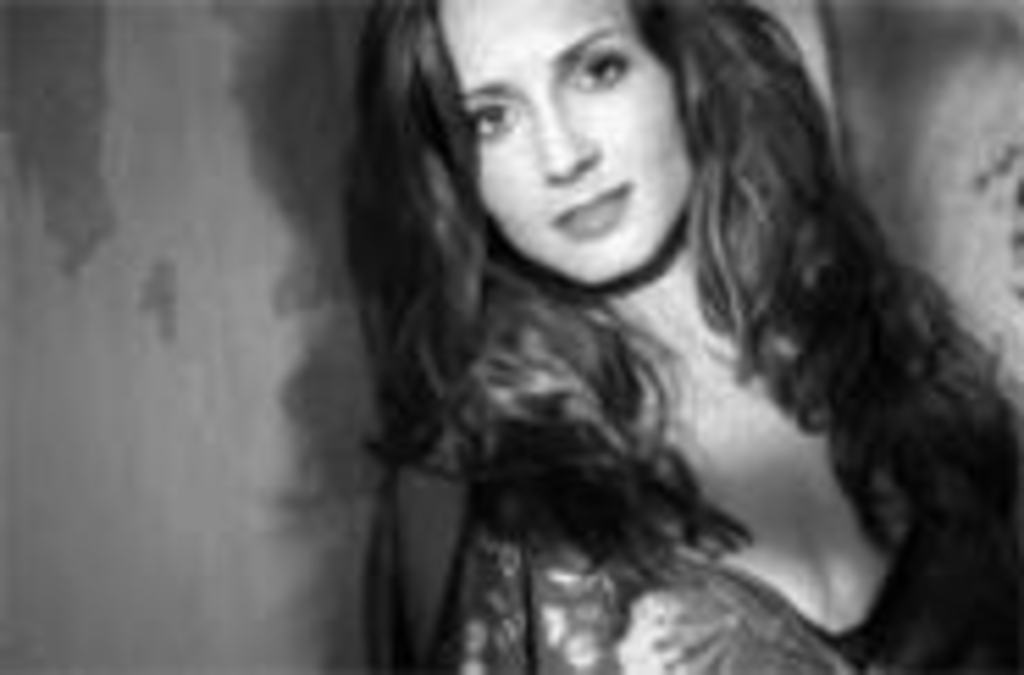 A Wellsville, Kansas, native who performed in Branson as a teenager, Chely Wright still plays rural outposts on both sides of the Mo-Kan border. Her current tour includes stops in Savannah, Missouri, and Garnett, Kansas, where the gold-selling artist will be guest of honor at the Anderson Valley Corn Festival. (Perhaps her country commutes will inspire future material.) On her recent charting single “Bumper of My SUV,” Wright attributes a bird-flipping woman’s expression of road rage to the sign of support for the Marines displayed on the narrator’s vehicle. Tellingly, Wright never ponders whether the unseemly connection between a petroleum-provoked war and a gas-guzzling vehicle might spark such hostility. But she does think things through in nonpartisan fashion, providing respite from the genre’s gung-ho patriots. “Bumper” might be the set’s showstopper, but the “U.S.A.” chants should die down quickly out of respect for Wright’s songwriting — fans won’t want to miss a line.