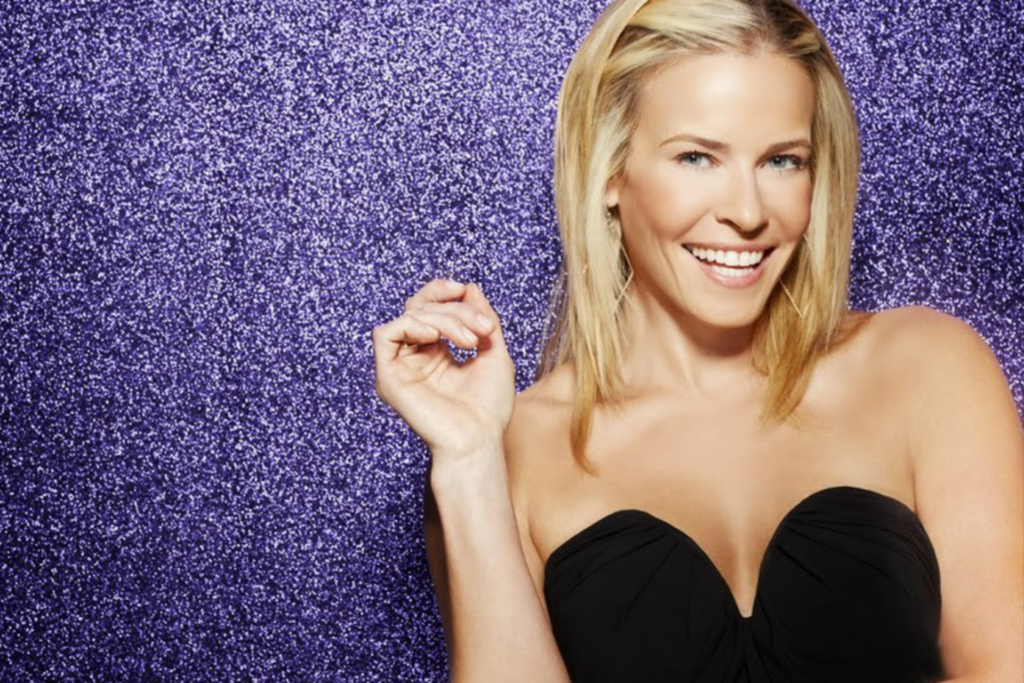 Chelsea Handler’s brand of humor is probably not for everyone. I’m sure there are certain people who wouldn’t be entertained by, say, her explicitly detailed account of how she discovered masturbation (at a sleepover in the third grade, where all the girls called it “getting the feeling”), or the story of how she briefly attempted to foster a little person named Kimmy (whom Handler likened to a small child and a “chicken nugget”). I’m sure there are huge groups of people who don’t think Handler’s late-night television show, the E!’s Chelsea Lately, adds anything valuable to television (in a world where late-night talk shows are dominated by men). And I’m sure there are people who don’t appreciate Handler’s devil-may-care, lascivious nature.

For the rest of us, there are two local, in-person opportunities to listen to Handler say outrageous things as she tours the nation in support of her latest book, Uganda Be Kidding Me. The author will be signing hardcover copies on Friday, May 2, at Rainy Day Books at the Fairway Shops, and will be performing later that evening at the Starlight Theatre. Maybe we’ll get to hear more about what Handler plans to do post-E!, as she plans to leave the network – and her show – when her contract expires at the end of the year (rumors are, a Netflix special is in the works).

Details on the 2 p.m. book signing are here. Tickets for the Starlight show are here.