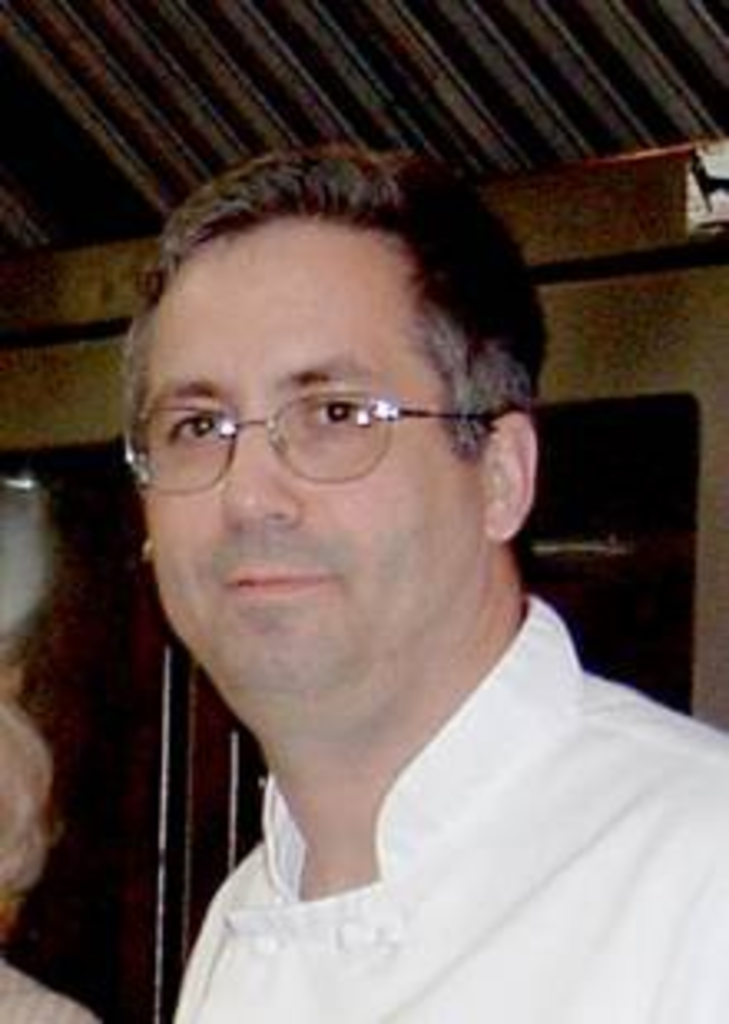 ​Mark Webster, the executive chef at the New Theatre Restaurant, was honored as “Chef of the Year” by the Greater Kansas City Chefs Association on Sunday; Webster received the award at the 34th Annual Chefs Benefit at the Muehlebach Hotel.

“The benefit raises money for scholarships,” said Webster — who was also a nominee last year, but didn’t win — “and Operation Breakthrough.”

The rules were changed for the voting process this year, Webster said, “so that it wasn’t a popularity contest.” Nominees were selected based on community involvement as well as their culinary expertise. Webster helps promote the Greater Kansas City Chefs Association — which has over 400 members — by writing for local Tastebud magazine and he served as chair for last year’s regional convention of the American Culinary Federation in Kansas City.