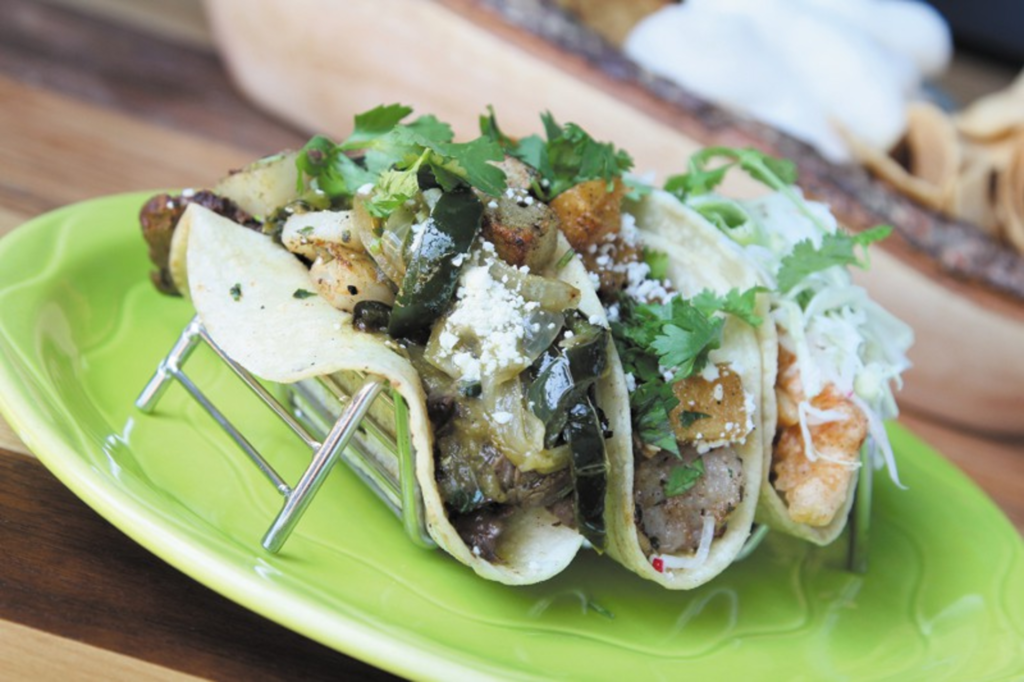 The idea was a good one: Open a local outpost of a popular Manhattan, Kansas, restaurant and hire one of Kansas City’s most celebrated chefs to create a new and imaginative menu. The result was Cocobolos (or “Cocobolos by Michael Smith,” according to an early menu), in the PrairieFire complex at 135th Street and Nall.

The developers of the PrairieFire development, Fred Merrill Jr. and his wife, Candy, hired Smith and his wife, Nancy, to create the menu for the restaurant, staff the kitchen and dining room, and give the venue some serious culinary gravitas (which the Manhattan location, while popular, does not have).

But the creative partnership forged by the Merrills and the Smiths ended last month.

“We just were not on the same page as far as future menu plans,” Nancy Smith tells The Pitch in an e-mail. “It was time. We had signed on to get it staffed and up and running.”

“It was an amicable parting,” says Michael Smith, one of the Main Street chefs I talked with for this week’s Pitch cover story. “Nancy and I still retain a small ownership percentage, and my daughter still works there. But they’ve hired a new chef, and the menu is very different now.”

The new Cocobolos chef is Dan Sobek, who moved back to his hometown last month after gigs in New York City (the Waldorf-Astoria Hotel) and London (the Dorchester Hotel) and introduced his first Cocobolos menu last week.

“Some of our new signature dishes,” Sobek says, “are ancho chile-braised short ribs, seafood macaroni and cheese in a poblano cream sauce, and grilled pork chops with roasted pineapple salsa.”

Sobek says he has retained the popular street tacos from Michael Smith’s Cocobolos menu, but little else. He has added the “big smothered burrito” from the Manhattan Cocobolos to the PrairieFire menu.