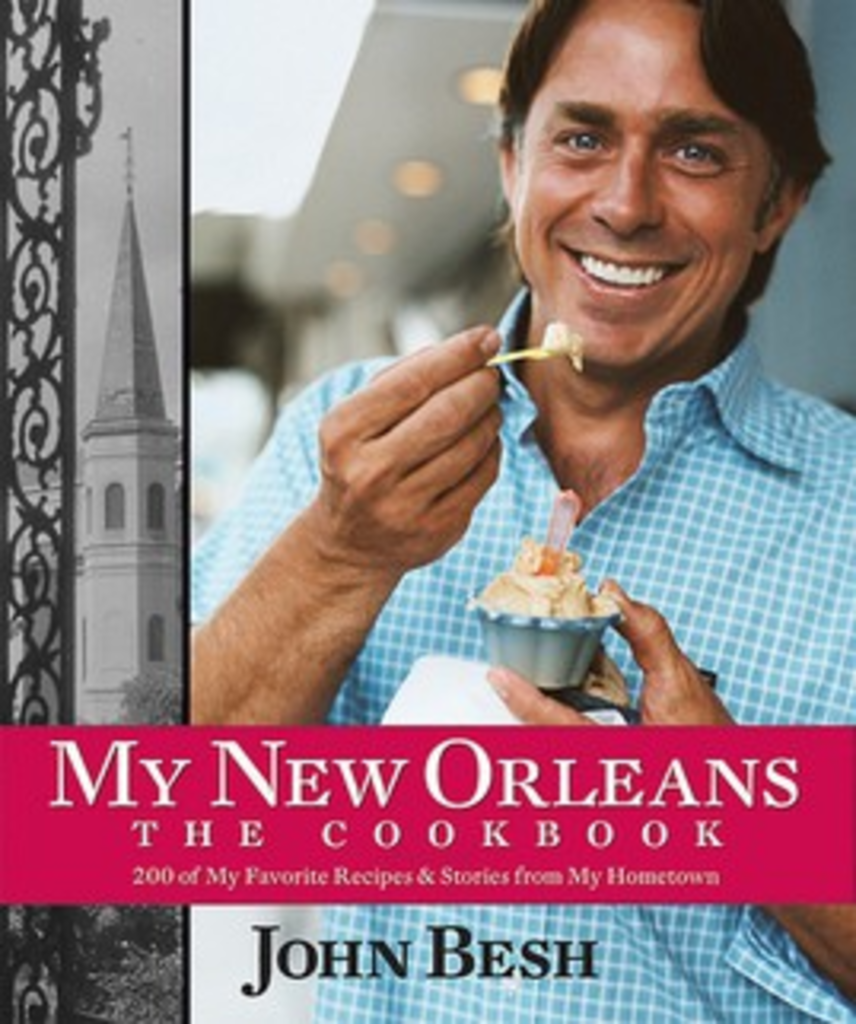 It’s a weighty task, encapsulating an entire city’s food culture inside of one cookbook. But Chef John Besh has grown into the role of the latest celebrity chef to speak for New Orleans, embracing the cultural heritage of the city where he owns and operates six restaurants. And in between the 200 recipes, Besh weaves stories from his own culinary past and the history of the dishes and producers from the region around New Orleans. On Monday, he’ll be in Kansas City to sign his new cookbook, My New Orleans, at Jasper’s Ristorante.

Fat City spoke with him yesterday.

In your acknowledgments, you write that you see your role as a chef as more an “act of stewardship than a job.” With everything that has happened in the years since Hurricane Katrina, do you ever feel pigeonholed into the role of ‘New Orleans chef’?

It’s a tremendous honor to be in the position I’m in and with that comes a bit of responsibility. And if I’m going to be pigeonholed anywhere, I want it to be New Orleans. I’m proud of that identity.

The hurricane ignited something in me. I started a book before the hurricane — and I did want to pay homage to New Orleans. I wanted to take about what makes this city special and throw my two cents in about the great traditions that existed before various culinary trends. Before the fancy restaurants, New Orleans was great because of its culture and the expression of that culture in food and music.