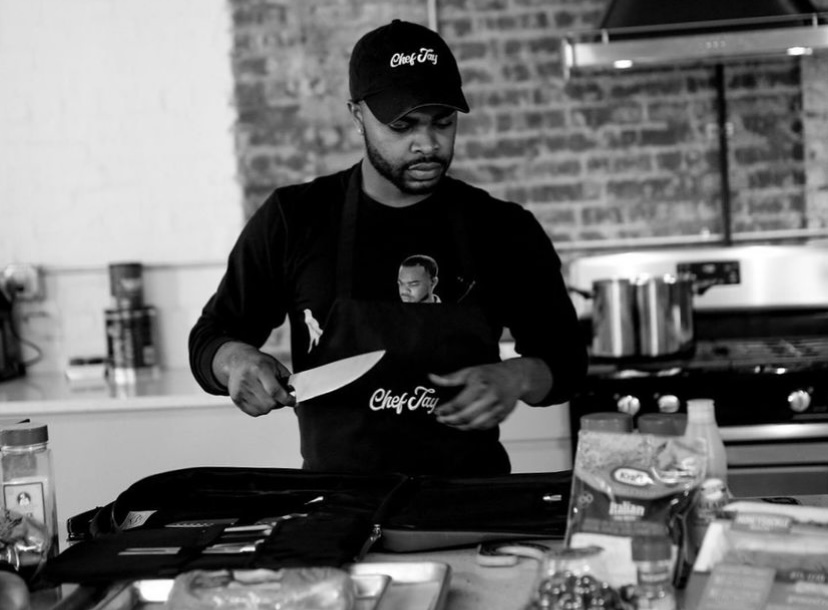 If you didn’t get the chance to try his food at Ruby Jean’s or as a personal chef to the stars, maybe you tried his fry-based pop-up, Fry, in pre-pandemic 2020. Perhaps you know him from his lunch counter, Sauced, in the Crossroads. Or Just Slide, a slider joint in NKC’s Iron District. Maybe you know Chef Jay’s work from The What Truck, a food truck with a rotating variety of menus.

The point is, at just 25 years old, Chef Jay is building a food empire in Kansas City. And he isn’t stopping anytime soon. This year, it was revealed that Smith was on season 20 of Hell’s Kitchen: Young Guns, which featured up and coming young chefs and was recorded pre-pandemic.

If you haven’t yet tried Smith’s food or had the opportunity to meet him, you need to do so soon. Your taste buds will thank you.