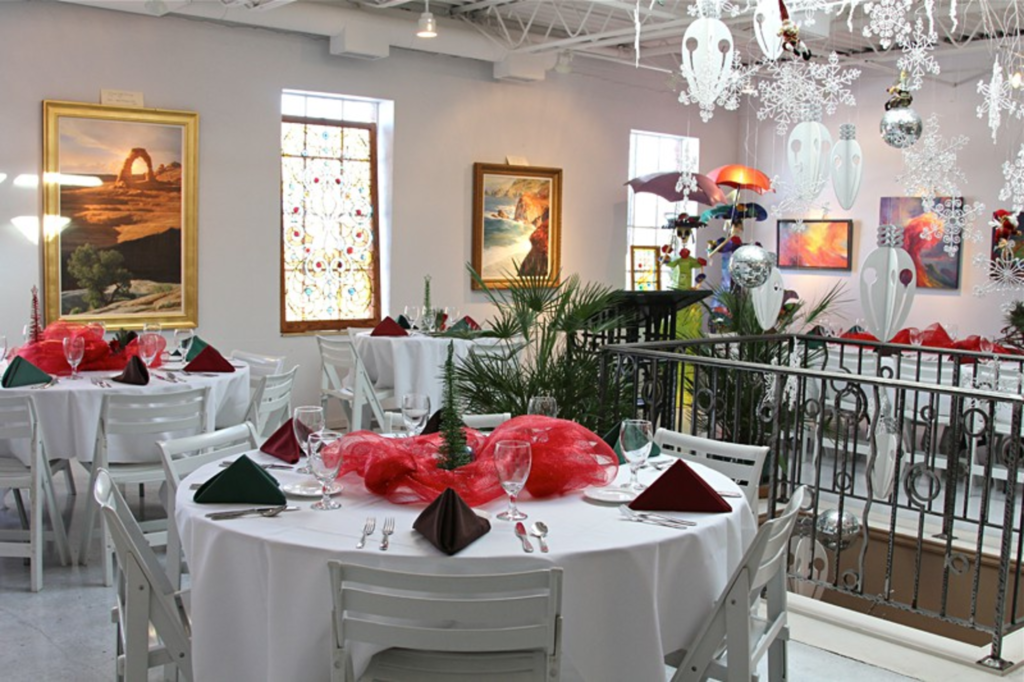 Hope Stetson Dillon says she was hired only to get the kitchen up and running at the 13-month-old Vivalore, a combination restaurant, antique shop and event space in the historic Englewood neighborhood of Independence. The restaurant is owned by brother-and-sister entrepreneurs Whit
Ross and Cindy Foster; Foster says that after a meeting with Vivalore’s new manager, Dillon gave her notice.

“Whit is a chef,” Dillon says. “He’s been doing most of the cooking at night. Now he can implement his own menu and do things his way. I never planned to stay there as long as I did. I was the opening chef until Whit and Cindy had things running smoothly.”

Dillon has returned to a former employer, the Blue Bird Bistro, in the Crossroads, but says she’s still looking for a new position or funding to open her own restaurant.