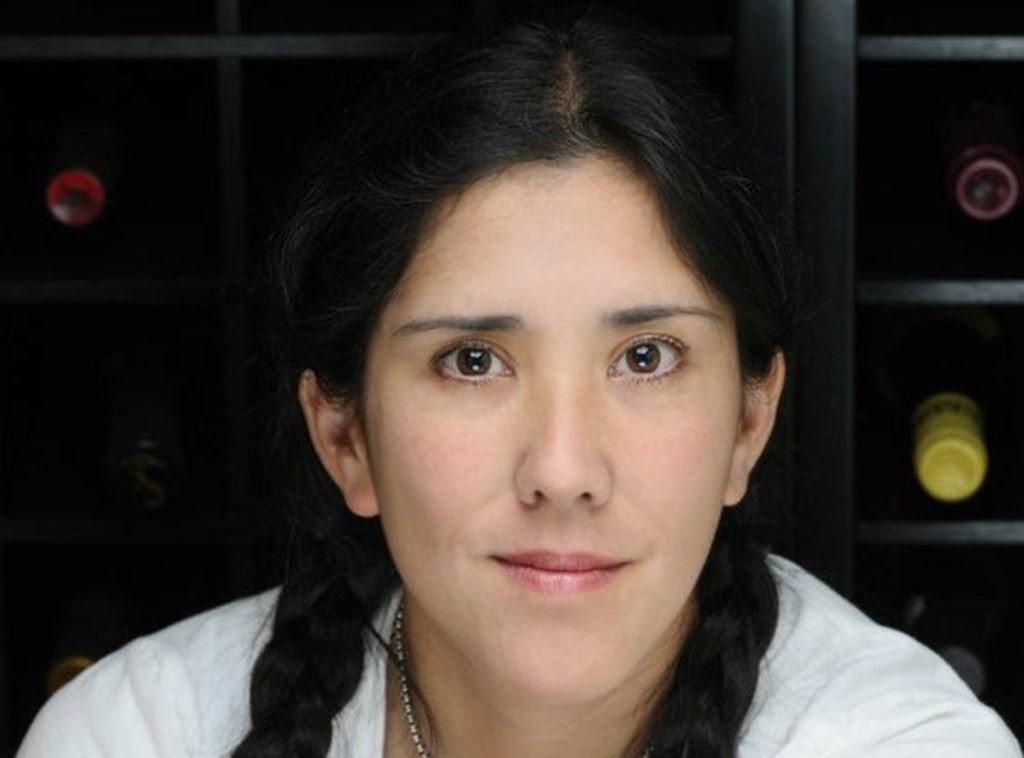 It’s fair to say that a job posting on monster.com changed chef Celina Tio’s life. The ad for an executive-chef opening at the American Restaurant caught her eye, and she fully intended to send in her portfolio and apply for the position in Kansas City. Except she forgot to click Send. Fast-forward a decade, and we very well might have been reading about Tio’s success in another city if a friend had not reminded her of the position a month later. She clicked on the mouse, and the following day, the phone rang. The American wanted to fly her out for an interview.

“I figured I’d never been out there, but at least I could knock off two states at one time,” Tio remembers thinking.

Instead she landed the job that would launch her career and intertwine her identity with Kansas City.