Checking in with Heidi Van and Shea Ketchum, whose Fringe gambles we covered in June 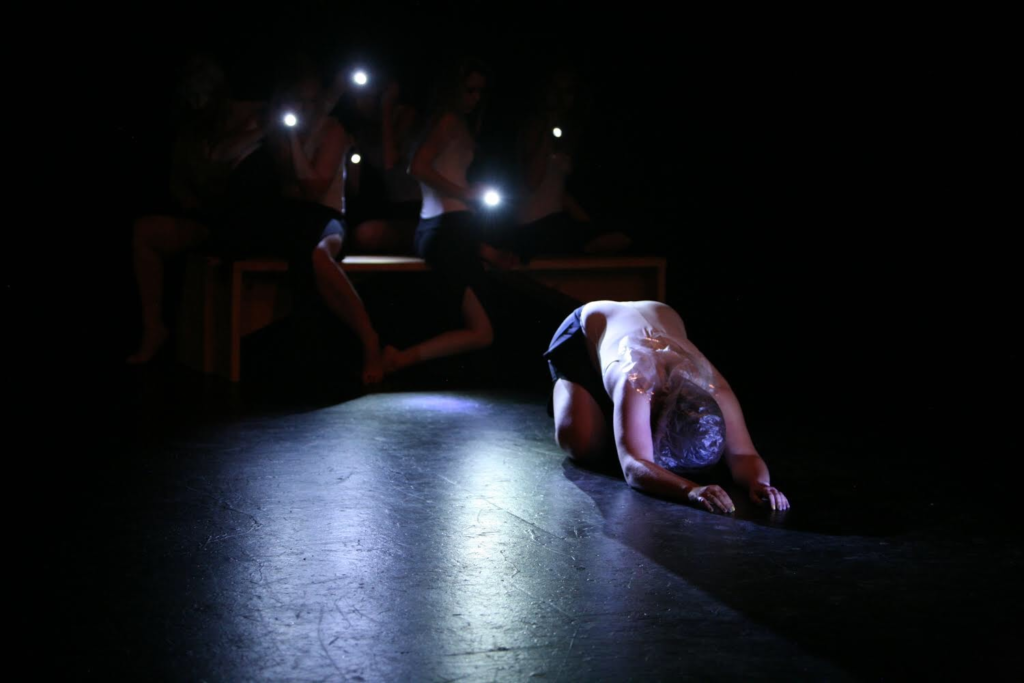 In June, I talked to two producers as they placed their bets —  their theater productions — at Kansas City’s 13th annual Fringe Festival. Heidi Van, a veteran Fringer and director of the Fishtank Theatre, was taking an informed risk. Shea Ketchum, a first-time producer, hoped that her work would do well enough to raise money for area animal shelters.

The festival closed on July 30. How did the pair of gamblers make out? It depends on the metric. Van’s and Ketchum’s shows were two of the event’s most well attended. But neither is going to leave its creator strictly in the black.

Van’s experimental dance show, Liminal State: A Traveler’s Guide, won the coveted “Best of Fringe” slot for her venue, meaning she had the best average attendance of all the shows assigned to Musical Theater Heritage’s main stage. The award comes with more than just bragging rights — Van also earned an extra chance to seduce audiences at the “Fringe Hangover,” a Sunday showcase of the festival’s most popular productions.

Still, it wasn’t enough to tip the financial scales in her favor. Van estimates she spent about $3,000 on entry fees, costumes, advertising and paying her collaborator, actor and Butoh instructor Logan Black. That’s a pretty lean budget, Van reminds me. Her regular main-stage shows can cost upward of $15,000. But Fringe is different; after her venue took its 40 percent cut of the door, Van recouped only $1,629.

But money? “That’s not the only criteria,” Van says. “I think it’s the most fun I’ve had in a while,” she adds of this year’s run. She credits a lot of that excitement to being in a busy theater where hers was just one among a slate of interesting shows. “It was like March Madness. I loved being in a venue that was so bubbly and full of patrons all the time.”

Van is already plotting her approach for 2018, which will mark her 10th consecutive year at Fringe. For that milestone, she’s working on a musical. As for this ninth year, she appears to be without regret: “It was the Fringe. And it was exactly what it should have been.”

Ketchum’s show, Shelter Shorts, played to a nearly packed house every night, despite a streak of rotten luck early on. When the Fringe website went live, Shelter wasn’t listed. Fringe HQ righted the omission, but then the ticket link didn’t work for about a week. 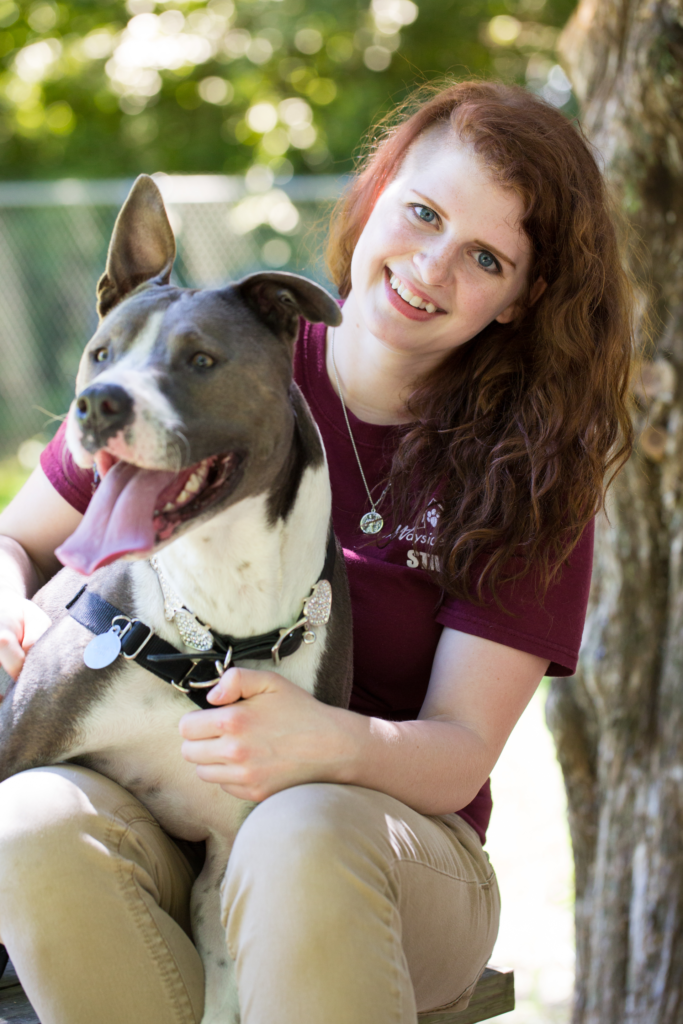 Ketchum shrugs it off. With so many moving parts, the festival, she knows, is always bound to endure some hiccups. But it’s hard not to wonder if those early snags hurt her sales. And, despite having logged the best overall attendance at the festival, Ketchum didn’t earn her venue’s “Best of Fringe” award. Because that citation is based on average — not aggregate — attendance, productions with fewer performances may be at an advantage. Ketchum isn’t sure whether she’ll participate next year, but she says she’ll consider paring back the number of performances if she does.

Even without the extra Fringe Hangover show, Ketchum earned $2,376 in ticket sales. As was the case for Van, much of that was spoken for ahead of time — production expenses, pay for actors and crew. But thanks to free-will donations from her audience — and a $300 donation from Ketchum herself — she’ll be able to donate $500 each to three shelters: KC Pet Project, Great Plains SPCA and Wayside Waifs.

“Working at a shelter, I know how much it costs to spay these cats and dogs and provide their food,” she says. The adoption fees recouped when the lucky animals go home with someone, she reminds me, barely begin to cover those and other expenses.

Ketchum wants to remount Shelter Shorts this fall to help local animal shelters continue to make up budget shortfalls. Without Fringe’s startup costs — and the venues’ 40 percent cut of the pot — she might be able to make an even bigger contribution. For now, though, she’s not disappointed with her experience.