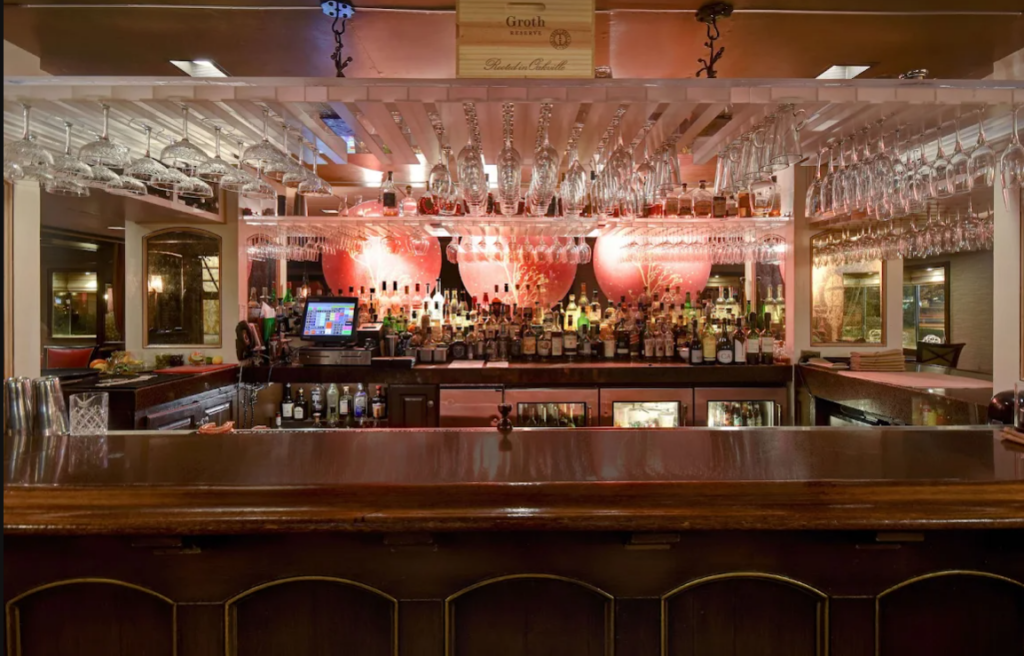 Chaz on the Plaza is set to offer daily jazz performances after popular demand post-lockdown.

Food and Drink Director Jordan Carver revealed some of the inner workings of these exciting changes within the restaurant.

“Jazz has always been an important part of what we did here at the hotel,” Carver says. “In the last four to six months, we started hearing a lot of requests from our guests to bring back the music on Fridays and Saturday nights. So we thought that you know, starting the new year in 2023 would be the time to do so. This month was the first time we’ve added it back to Friday and Saturday nights. So now we are back to having it seven nights a week”.

Alongside the addition of nightly performances, Chaz on the Plaza will be introducing Head Chef Samantha Jones to the crew.

“We are in the process of getting her first menus out later this month,” says Carver. “So it will be an early spring menu release. But it’ll be her first contribution to the menu that we are previewing with some of our Restaurant Week items because we’re just doing lunch for Restaurant Week. But that’ll be some of the new lunch items on the new menu that will be released at the end. We’ll have new menus for dinner, lunch, and breakfast.” 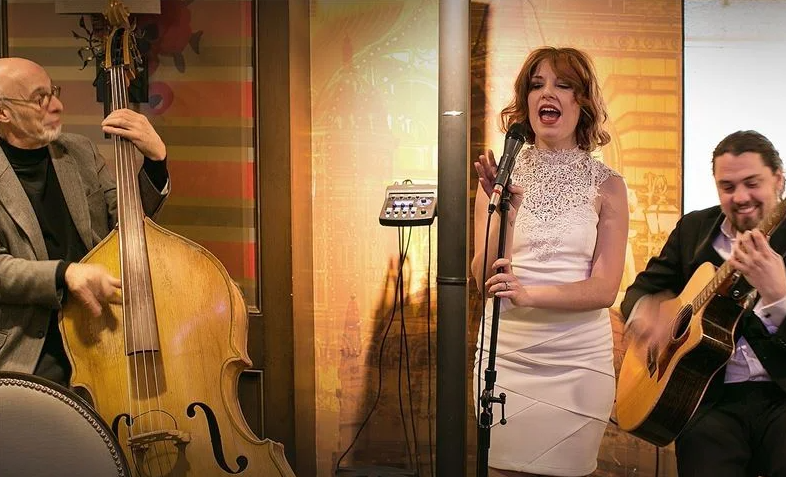 Jazz Performance at Chaz on the Plaza// Courtesy Raphael Hotel

For new guests who have not visited the restaurant pre-lockdown, Carver says, “The biggest change that people would notice is just how we go about events and thinking about doing bigger groups and seating in the restaurant.”

New and returning guests can expect new and familiar musicians, menu innovations, and an overall exciting chapter for the future of Chaz on the Plaza.