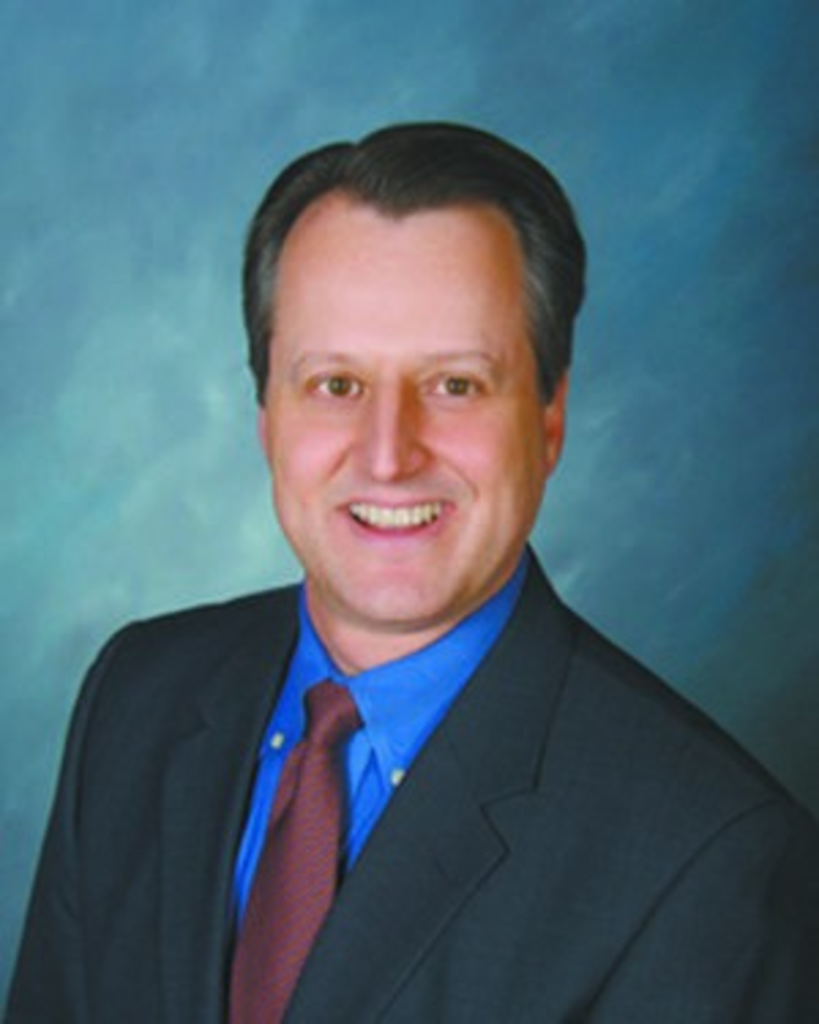 Make sure to pick up a copy of The Pitch this week for the feature story on meat consultant Charlie Arnot. In Peter Rugg’s article, Arnot comes off as a Karl Rove for carnivores for his work in, among other places, Arizona:

Paul Shapiro, senior director of the Humane Society of the United States, says Arnot was hired as a consultant by the “No on 204” campaign. “It was all the big agribusiness companies putting money into the group called the Campaign for Arizona Farmers and Ranchers. They ended up spending $1.5 million, and just about every penny went to smearing our campaign.”

Shapiro says the Campaign for Arizona Farmers and Ranchers repeatedly put out information saying that Proposition 204 was a PETA initiative…But, he says, “There’s a huge difference between our two groups.” PETA had not been involved in the campaign planning nor had it contributed financially…while the opposition ads took pains to make it seem as if small family farms would be financially ruined by the measure, only one farm in the state would likely be affected: an industrial hog farm, one of the country’s biggest, that sold a quarter of a million pigs a year.

On a related note, before Arnot founded his own consultancy when he worked for pig producer Premium Standard Farms, which was bought out by the largest pig producer, Smithfield Farms. Some evidence is starting to build that a Smithfield subsidiary might be the producer behind swine flu.