Chai Shai to open on June 26 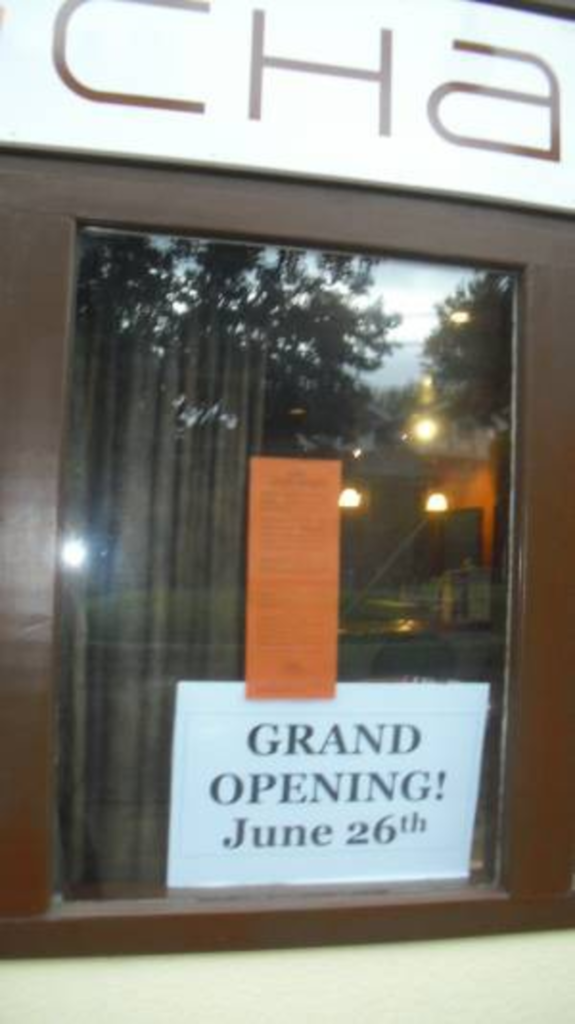 Twelve days ago, the Pakistan-born Tufial brothers, Abdul and Kashif, hadn’t set an official opening date for their east-of-Brookside shop, Chai Shai, which will be a combination retail store and cafe. They’ve now posted a sign in the window of the storefront at 59th and Holmes: the grand opening will be June 26. Abdul Tufial is a little concerned about the opening, because the Tufials — who have been in the wholesale samosa business for more than a decade — have never operated a cafe before, even though Chai Shai won’t be a full-service restaurant. “At least not at first,” he says. “But most of the people from the neighborhood who stop by seem to want it to be.”

The Tufials will be serving a menu of light Pakistani fare and beverages, but plan to introduce at least one dinner special as soon as the business is up and running.

“We’ll do weekends only at first,” Abdul Tufial says, “and see how our patrons respond.”