CES Cru got metaphysical at the Riot Room on Saturday night 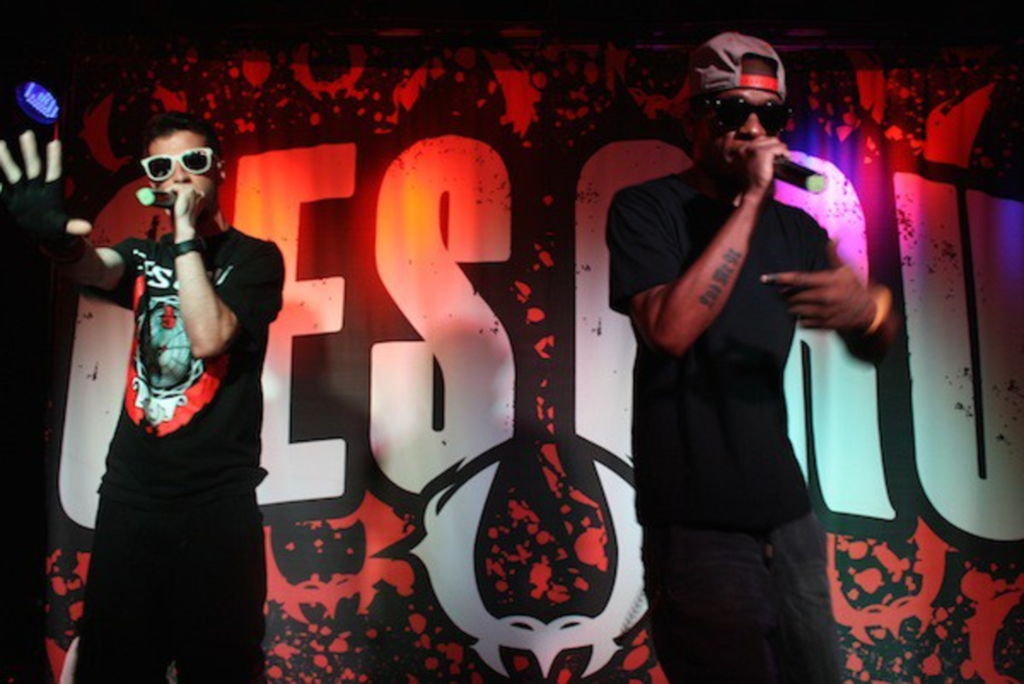 Lightning flashed in the sky, and sweat poured down the walls of the Riot Room on Saturday night as rap duo CES Cru leapt onstage. Donnie King (Godemis) and Mike Viglione (Ubiquitous) were met by the crowd’s stench of approval. The audience was filled with longtime fans; it was clear that quite a few showgoers standing in the steam bath had been following CES Cru since the duo was discovered by Tech N9ne in 2008, performing in the same space. These hardcore fans formed a tight group center stage early on in the night, willing to wait for hours in the humid room for the up-and-coming rappers.

Opening with “Seven Chakras,” Godemis and Ubiquitous rapped speedily over bare beats. Unlike the openers who would play catch-up with prerecorded lyrics, the headliner performed live. The duo’s flawless execution of the rhythmically complex bar schemes spoke to not only their obvious dedication to their craft but also to a natural talent that was probably immediately apparent to Tech those six years ago. 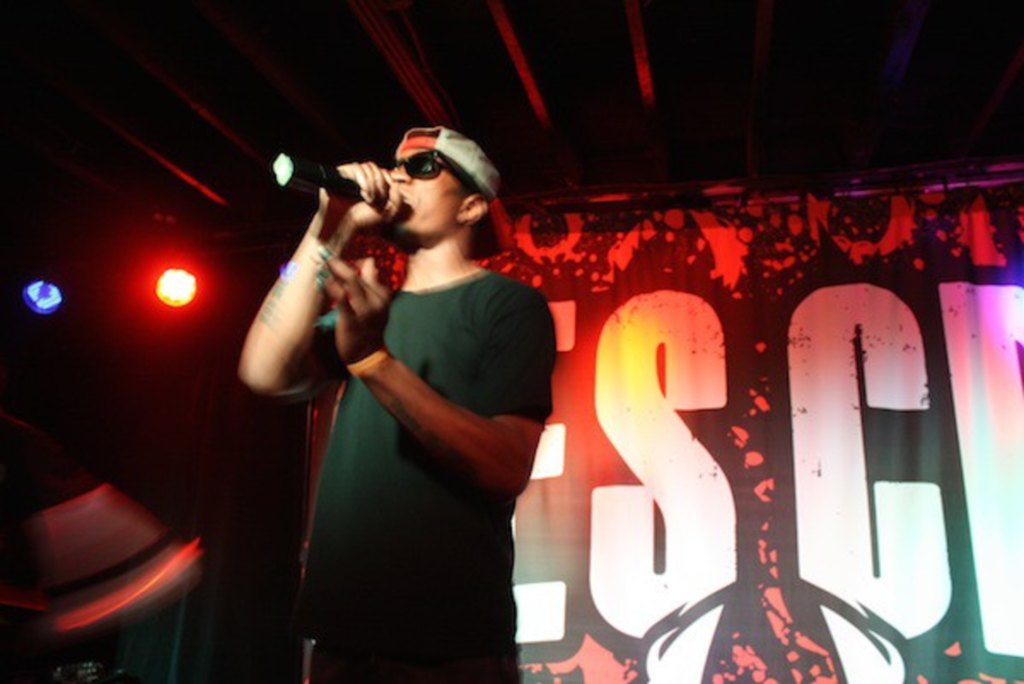 CES Cru also played with pitch and intonation as well as timing. Instead of atonally yelling into the microphone, Godemis would shift from a smooth medium-range flow to a harsher, more nasal tone for songs like “One Bomb State.” This brought a nuanced layer of emotion to his performance that was captivating to follow. Ubiquitous showcased less of a spoken range, but backed up his partner with sung phrases that would balance out the rapid-fire lyricism. Unfortunately, most of the singing was pitchy and forced – a small complaint, and an issue that’s easily remedied by in-ear monitors and vocal training.

The duo must have appreciated how knowledgable the crowd was of their lyrics. Chock-full of local references, many of the group’s rhymes were completely memorized by the crowd. The diverse cross-section of people who chose to spend their Saturday night in the rainforest that was the Riot Room enthusiastically sang back most of the choruses. 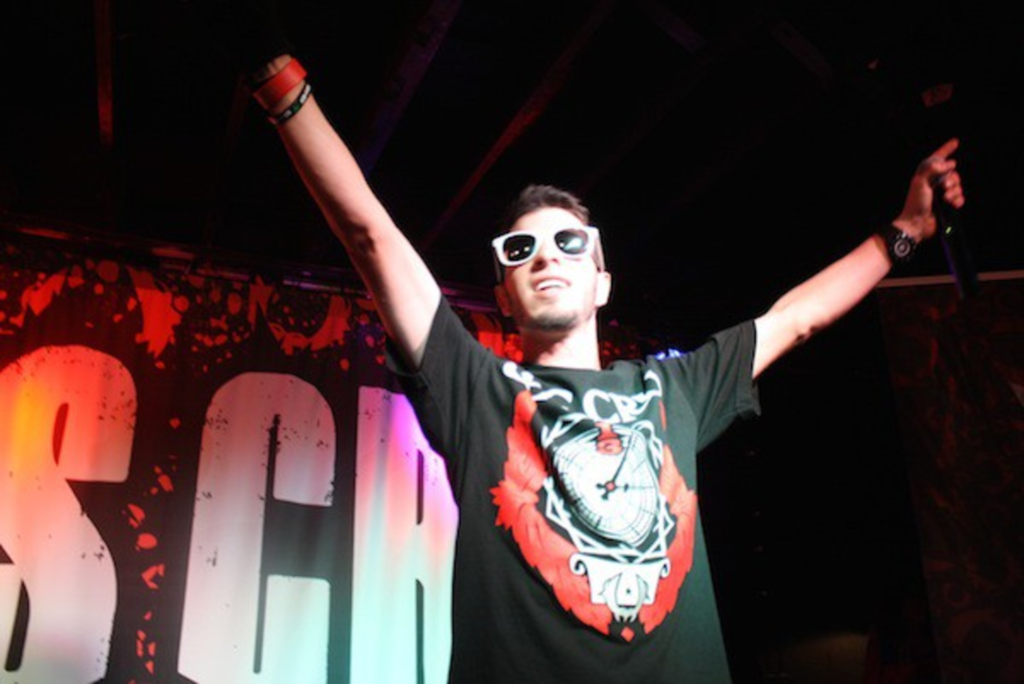 The set stretched well over an hour without breaks. After finishing a series of older and more familiar songs, CES Cru started performing pieces from its new album, titled Codename: Ego Stripper, set to release on Tuesday, August 5. The duo’s upgrade to a more polished production was apparent on these new tracks. What CES Cru lacks in punch in the background tracks of their older songs, it gains on this new album.

The group birthed from KC’s underground rap scene has upward momentum. CES Cru’s origin story is tinged with struggle, but since local giant Tech took the group under his wing, things have been slowly getting brighter; last night’s show was only one stop on a national headlining tour. Kansas City hasn’t heard the last of this tenacious duo.